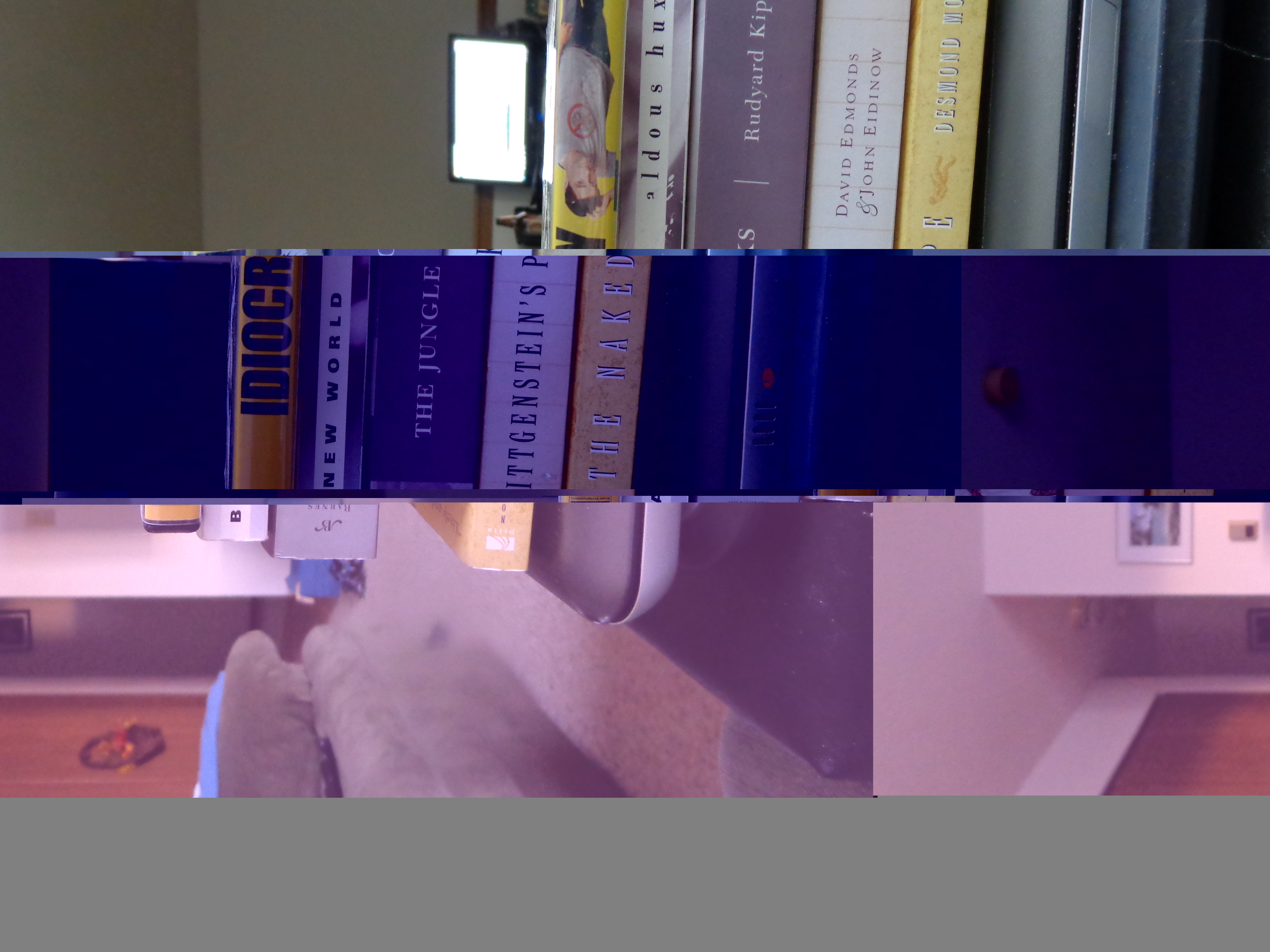 “Smartest boy there ever was, bright as gold that one is,” Pa admired his son for fixing up the place good as new, and giving it a pinch of missing character to boot.  Where one board would suffice, little Danny used two, and where once there were many tiny leaks, little Danny made one normal sized.  “Not enough buckets in here for all them holes,” he’d say.

“Can’t believe you gonna be the first of us to graduate from high school.  No doubt you is the smartest boy I ever did know.  And to think you came from my jeans.”

“Yeah Pa, but if it weren’t for you I wouldn’t be as smart as I is, and that’s the truth.”  Danny’s Pa done everything for his son when Ma passed due to a faulty floorboard in the outhouse Little Danny built.  To thank his Pa, Danny planned on keepin’ this here house up and raisin’ his own kids in it.

Now as was said, Danny gonna be graduating high school soon enough.  The boy had a knack for solving problems, even when there was none needed fixin’.  That knack of his served him well for his education.  Now Danny could grow up and be whatever it is he wanted, but he ain’t wantin’ nothin’ much.  Just wanted to marry a gorgeous gal and have some little ‘uns.  He had learned to live off the land with no help from other folks who didn’t know much about country livin’.  Philosophy, politics, and other rich folk problems, he just didn’t have time for that business.

His head was buried deep in a book on how to fix up windows when his Pa walked in.  “Whatcha readin’ their Danny Boy?”

Danny looked up and laughed, “Aww Pa, you know I love you like I do, but you is a slow one.  I don’t need to do no readin’ when the pictures tell it like it is.  I look at all them fools at school doing the reading and wasting their time when there’s things need doin’.  It’s not that I can’t read Pa.  Everyone gets a good schoolin’ and learns it nowadays.  I just don’t read.  Don’t ever think I’ll need to.”

Seems a growin’ trend that what Little Danny learnt other’s been pickin’ up on.  Lookin’ forward to a doin’ world as this thinkin’ world’s proven it ain’t got nothing for no one.