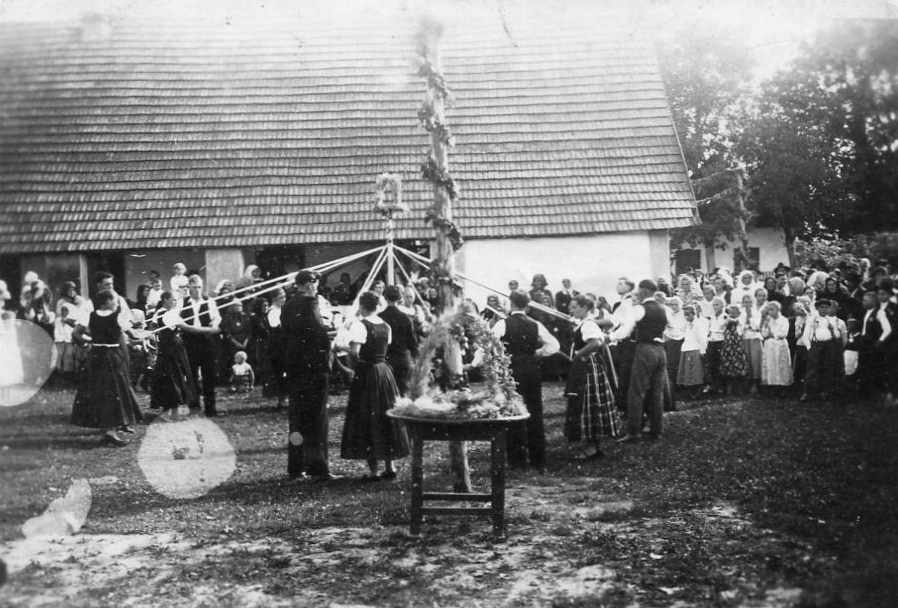 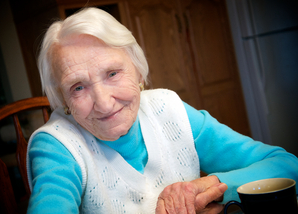 The following two years are rather vague in my memory.  But the summer of 1928 is very vivid to me even yet at this time.  I was playing outside with my little girlfriend when my Mother called me into the house.  Much to my amazement we proceeded to wash my hands and face and after changing into a clean pinafore, we started to walk toward the schoolhouse.  As I was to learn in a very short time, this was the day I was to be registered for school.  The required age for entering school was seven years, but whatever prompted my mother to enroll me in school at the age of six, I’ll never know.  Upon entering the school building, we came fact to face with three men who were sitting there looking at us.  After my mother made my age known to them, I was given an I.Q. test.  Apparently I passed it as I was enrolled into the first grade that very day.

While my mother was registering me, I remember gazing at various objects in the room and in particular at some pictures nailed to the wall.  They were a series of pictures depicting the transmitting of tuberculosis germs from one person to another.  The first picture showed the germs, shown as small red dots, traveling from one man’s mouth inth the other’s as they were shaking hands and carrying on a conversation.  The next picture showed the T.B. carrier expectorating on the ground, while children were playing there at the same time.  Again the red dots were seen entering the mouths of the children.

There were other pictures hanging there some of which were paintings of the American Indians.   One of these must have been a chief.  He was standing very proudly, dressed in the most beautiful headdress and holding up his right hand.  Many warriors who were ready to make battle surrounded him.  There was also a picture of an Indian village showing the women and children performing various tasks in front of their tepees.

The paintings were so beautiful, even if they did scare me.  I was so involved in the pictures that I had to be shaken several times by my mother, but I wouldn’t go home until she had read me every single caption underneath each picture.  Until that time I had never heard of Indians or Africans.  After that, I already considered myself far wiser than any of my friends.