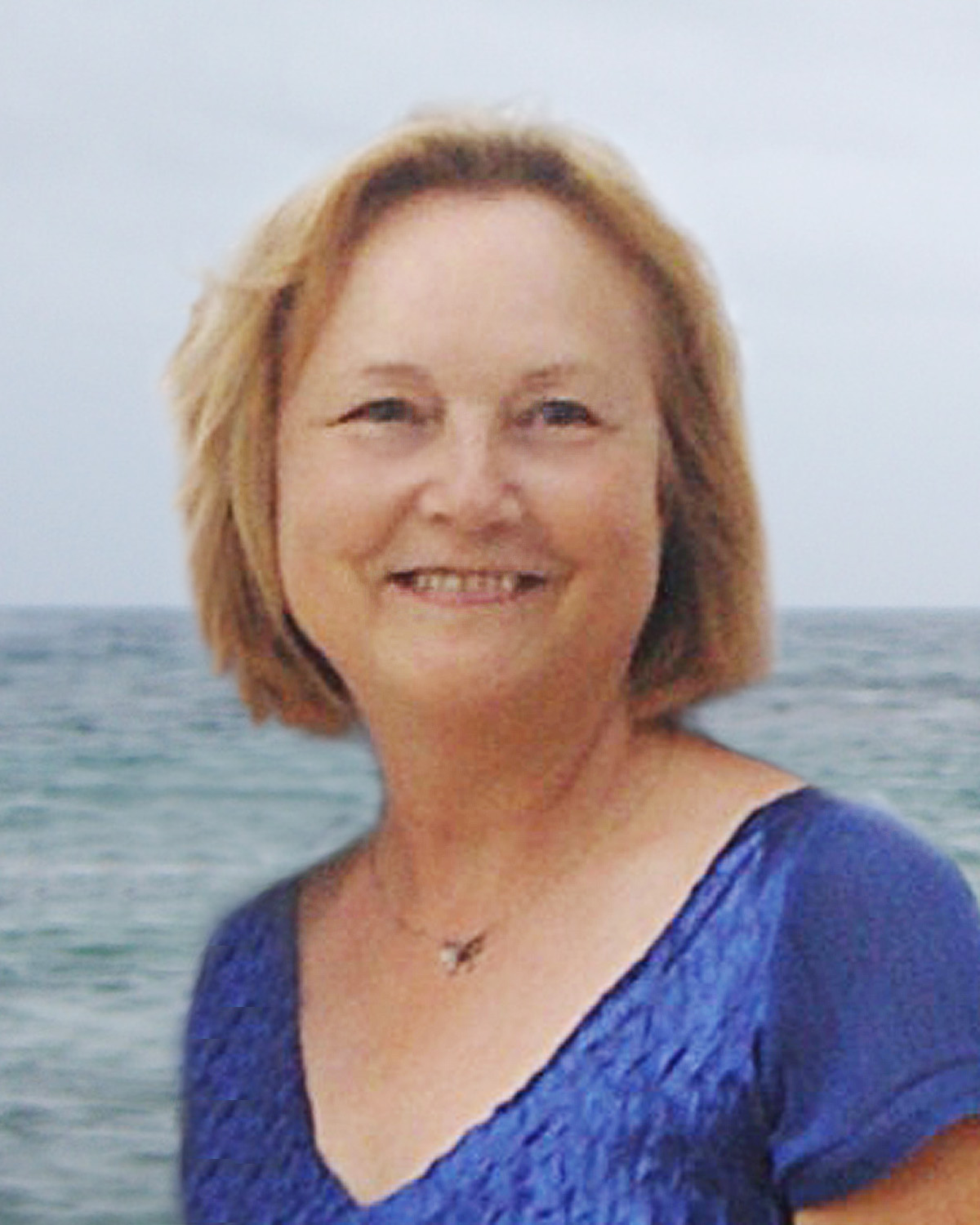 The former Susan Caro Geddes was born on March 25, 1954 in Waukesha, Wisconsin to James S. and Donna M. (Manicke) Geddes. On June 8, 1974 she was united in marriage with her high school sweetheart, Dan Muenchow, at St. Stephen Lutheran Church in Horicon. Sue worked at Pivot Point in Hustisford for many years as the Human Resource Manager. Sue enjoyed living on a beautiful wooded property that she hiked, cross-country skied, snow-shoed, and walked daily with family and pets during every season. Life was an adventure to Sue, living each day to the fullest, traveling often with family and friends. Her life revolved around her husband and children, and their happiness is what made her happy.

She will be missed by her husband, Dan of Horicon; sons, Andrew (Sonia) of Edinburgh, Scotland, and Darren (Kimberly) of Palmdale, CA; granddaughter, Raegan; mother, Donna Geddes of Mayville; brother, James B. (Cindy) Geddes of Fox Lake; sister, Sally (John) Ralph of Madison; mother-in-law, Harriet Muenchow of Horicon; brothers-in-law and sisters-in-law, Judy Muenchow and Ward Gates of Fort Collins, CO, and Tom and Mary Muenchow of West Allis; nieces, nephews, other relatives and friends. She was preceded in death by her father, James; brother, Eric Geddes; father-in-law, Gordon Muenchow; and sister-in-law, Sandra Luck.

If desired, memorials may be made in Susan Muenchow’s name to American Family Children’s Hospital, 1675 Highland Avenue, or UW Carbone Cancer Center, 600 Highland Avenue, Both in Madison, WI  53792.

The Murray Funeral Home, 716 Clinton Street in Horicon, is caring for the family.  To leave condolences, for directions, or for other information, please visit our website at www.MurrayFH.com.