To Take a Memory 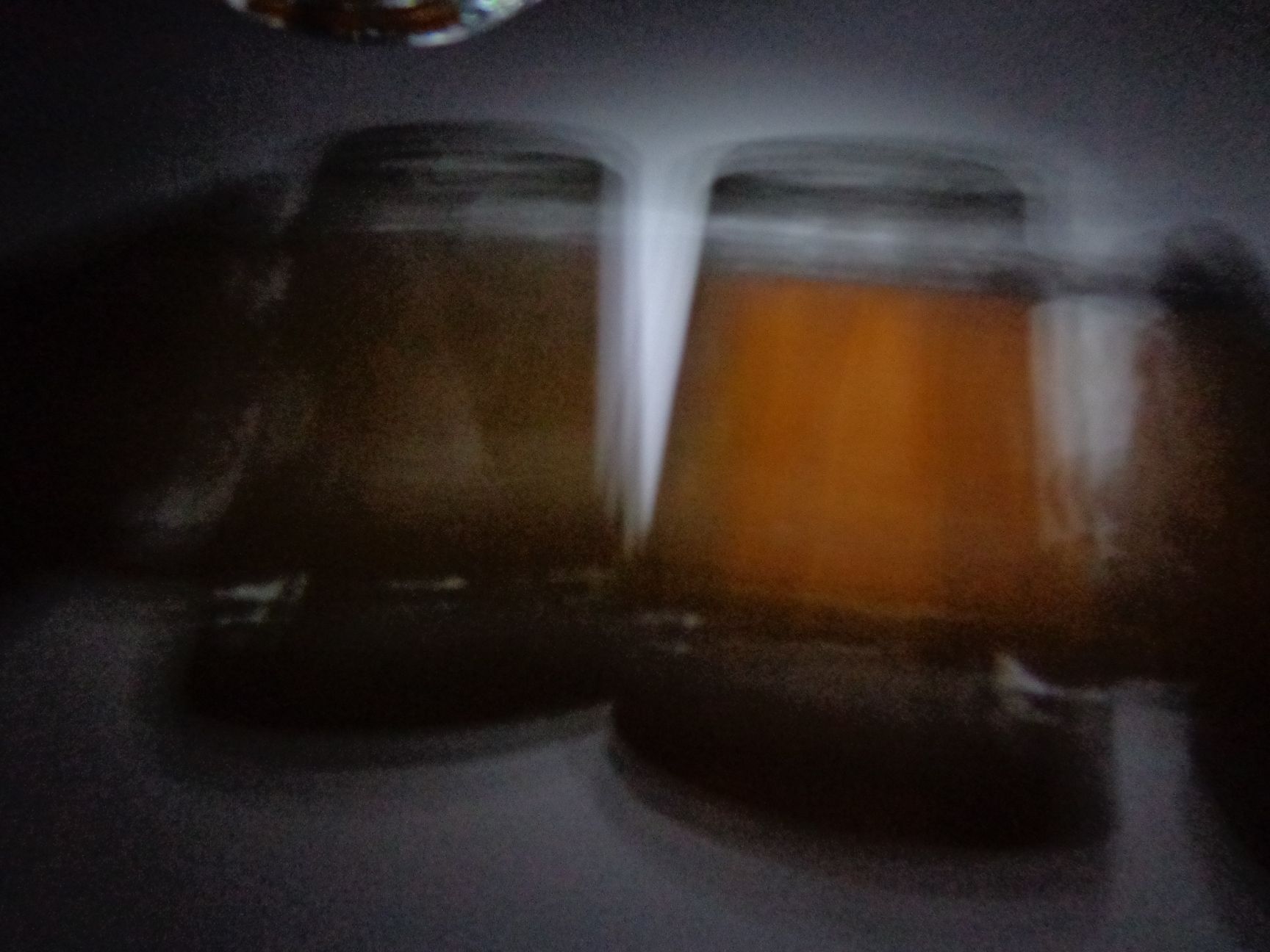 The night is black, but the beer is flowing.  This day will not be deemed over with the rising of the sun.  Against the tan stucco wall of the town’s old bank silhouettes play out the night’s tale.  A sea of heads bob around a bulging barrel.  One head rises up and becomes the torso of a man standing next to the idol.  From the sea, waving hands and raised opaque mugs bang and pass through one another.  With a large mallet, a peculiar dagger, and much effort, the torso pierces the cylinder and amber blood spills to the ghostly mugs.  Cheers and laughter echo as mugs glow with golden brilliance.  In a flash, or rather several hundred of them, the scene disappears.  The heads blink in and out of existence, the beer filled mugs find themselves empty, and the idol vanishes.  How unfortunate.  The fun that was yet to be had would be questioned as to whether or not it came to fruition.  The night was lost.  Everybody would have their pictures, though, to supplement memory, and remind them of the night they gave away.

Legend & Lore: The Fountain – An Obituary