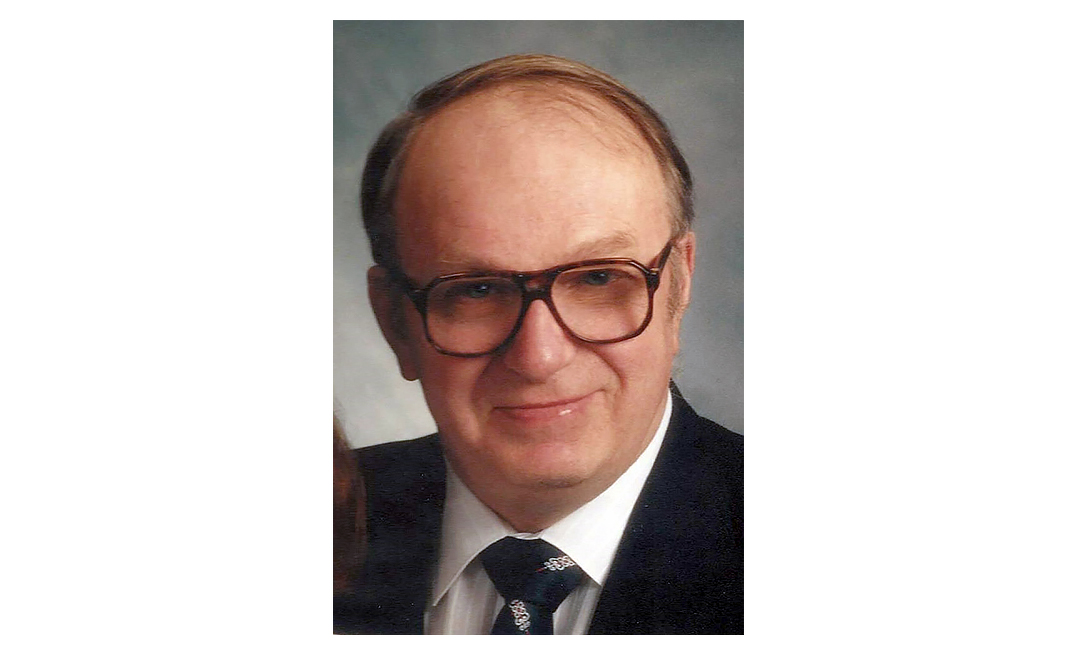 Henry was born on December 13, 1935 in Lomira, WI, a son of Bernard and Pauline (Gosen) Meis. In the fall of 1959, he married Renate A. Berndt while serving in the United States Army in Germany. Henry grew up on a farm and loved farming. He was involved in many family businesses over the course of his life, including Heling Implement Company, Sears Dealer Store, Hardee’s, Citgo, Maytag Laundry and U-Store Mini-Warehousing.

He was preceded in death by his parents; his father-in-law, Hans; his sisters, Lucille Kiefer and Dorothy Abler; his brother, Norman Meis; a sister-in-law, Bernice Meis and a brother-in-law, Gene Woehrer.

Cornerstone Funeral & Cremation Services in Beaver Dam is honored to be serving the family.

You may send private online condolences or sign the family’s guest book at www.cstonefs.com

New Ownership of Collision Center Will be Celebrated...