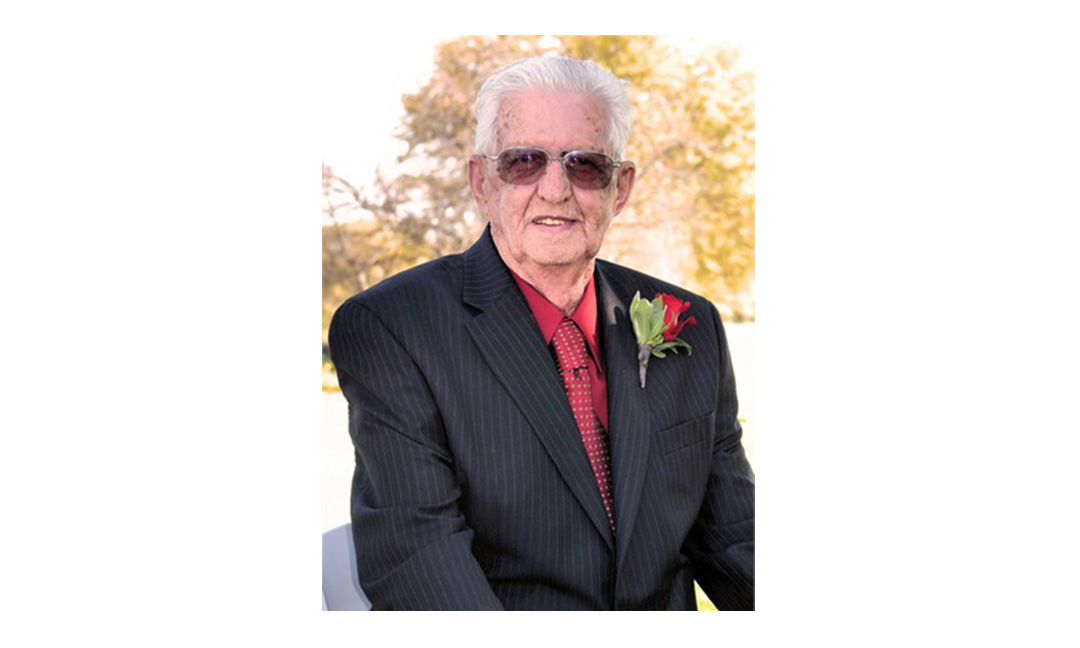 Paul A. “Gramps” Vander Werff, 90, of Beaver Dam passed away peacefully surrounded by his family on Tuesday, April 8, 2014 at the Beaver Dam Community Hospital.

Paul Arthur was born on October 12, 1923 the son of John and Dora (Bandsma) Vander Werff  in Denver, CO. He married Jean Sugden in March of 1944 and soon after that enlisted in the United States Navy and served in the Pacific during WWII.

After serving in the Navy, Paul farmed in the area, and later became a truck driver for Bird Trucking until his retirement.  He then worked part time for Reilly GMC and both he and his wife Jean enjoyed working as crossing guards for the City of Beaver Dam.

Paul and Jean enjoyed spending many summers at Willow Mills Campgrounds.  Paul established the nickname “Gramps” from the BDHS Softball and the BD Girls Tornado Softball teams that his granddaughters belonged to and became their number one fan.

He was a member of St. John’s Lutheran Church in Beaver Dam and a member of the Beaver Dam American Legion Post #146.  Paul also enjoyed watching the Packers, WWE wrestling and western movies.  Paul’s greatest joy was spending time with his family and friends.

He was preceded in death by his parents, his wife Jean in 2007, brothers: Rudolph, John, Louis, Edward and Alfred, his sister Anna Marie Krentz, and his son Paul in 2001.

Funeral services for Paul will be held on Saturday, April 12, 2014 at Noon at the Koepsell-Murray Funeral Home, N7199 N. Crystal Lake Road, Beaver Dam with the Rev. Dr. Holly Schut and Rev. Al Schut officiating.  A visitation will also be held on Sat., April 12th from 10:00 – Noon at the funeral home.  The Beaver Dam American Legion Post # 146 to meet at 11:00 a.m. to pay their respects.  Interment will be at Randolph Cemetery.  Graveside Military Honors will be conducted by the Beaver Dam American Legion Post # 146.