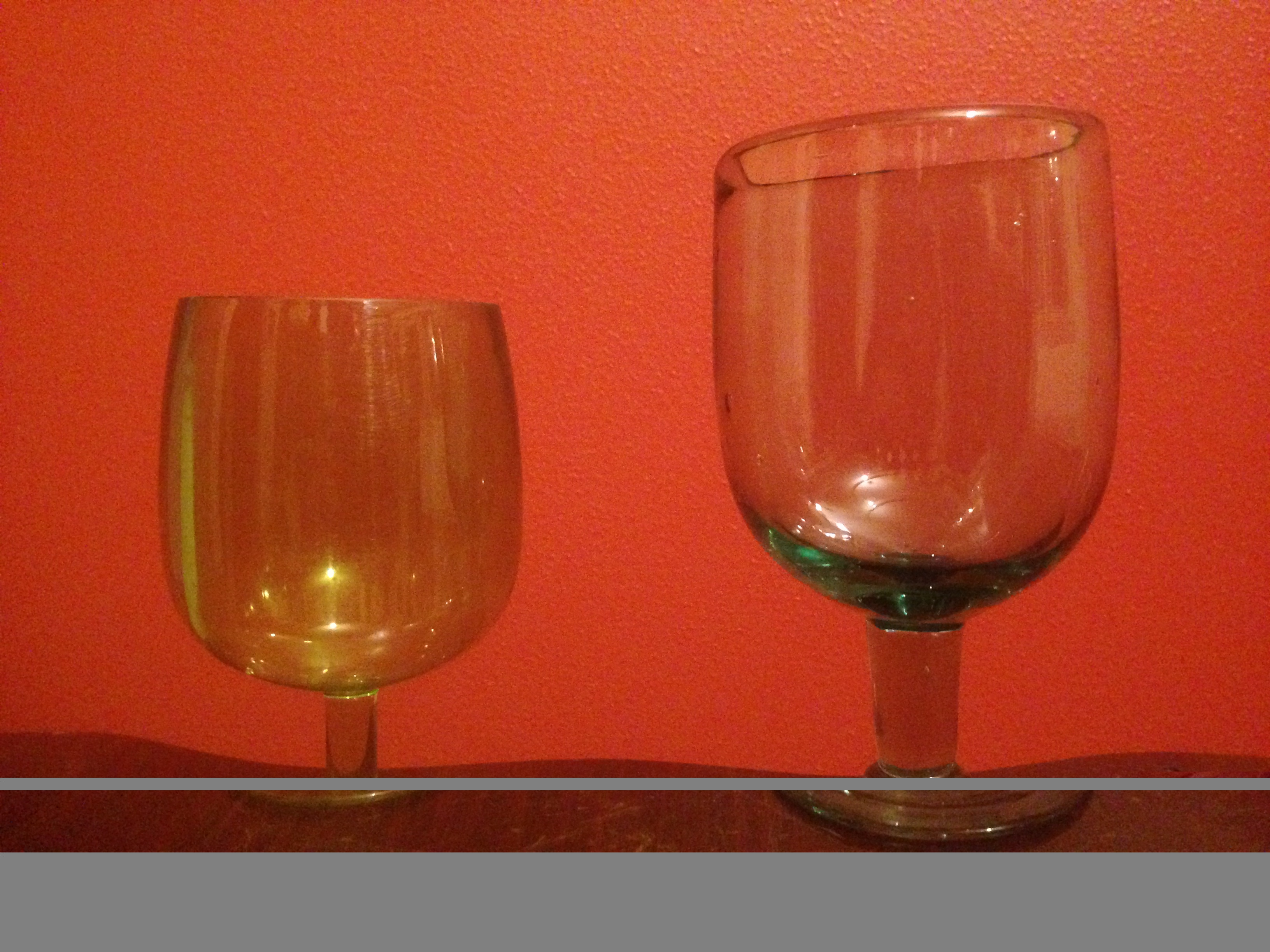 “Johnson! Get in here.”  Rat through a maze, Johnson blasts stacks of paper while navigating cubicles and haphazard trash bins. “Johnson where the hell are you, I need you here now!”

“Coming sir.” Amidst the rabble of keyboards and hum of computers, it’d be a wonder if Johnson’s voice made it through.

Johnson pushes through a large glass door adjacent a large glass wall to an office overlooking the cubicle farm with the more preferable view being out a picture window looking across a glimmering lake to the Capital. Out the window over the lake the voice stares, holding open one side of its jacket. “Took you long enough.”

Johnson falls into a deep, oversized chair in front of his boss’s desk. His black tie sticks to the sweat from his white shirt as he holds his legs apart to keep black pants from wrinkling. “Johnson, take a seat.” Mr. Carpenter turns to his underling. “Good.” He then takes a seat in his raised chair, which looms over whoever is unfortunate enough to sit across the desk. As by design, Johnson shrinks in his chair.

“Johnson,” Mr. Carpenter stands up, and paces to his subordinate, “tell me what makes you think you can get away with the garbage that is your latest article.” Mr. Carpenter pulls a newspaper from inside his jacket and drops it on Johnson’s lap.

“Yes, of course. You think that calling out the Republicrats for missing an opportunity to help the people is going to bode well for this organization? Do you know whose dollars fill your paycheck?”

“But sir, isn’t what I wrote what happened?”

“Dammit Johnson! Of course it isn’t. What you wrote is what you saw, what you found through reports and testimony, but it is only one take on the events.”

“But everyone there was saying the same thing.”

Mr. Carpenter returns to his window. “What happens in the moment is only for the moment. When we look back, we reflect, and find the real truth.”

Mr. Carpenter walks across the room to a decanter of scotch and two glasses. While pouring the golden liquor, as though by design, a tidal wave crashes then curls into itself before calming flat, parallel to the top and bottom of the glass. Everything is level. “Our job is to keep everything right where it is.”

Johnson takes a drink from his scotch, done neat, and bleeds off tension. “At what cost sir? The people have a right to know. You’re manipulating everything.”

“Johnson,” Mr. Carpenter takes a seat and motions to his lake window, “look at it. That’s a system in motion. The lake shines with hope, promise, and on the other side sits the Capital, the hub through which everything works. But the lake isn’t just a lake. Its beauty demands respect, it demands obedience, and people give it willingly. This is the modern moat, evolved from the days of knights and kings. I am the modern knight.” Mr. Carpenter takes his scotch in one gulp and wipes his lips with his jacket sleeve.

“Johnson, serving your king is all it takes to become a knight, well, that and power. But you get power from those with it, not from nothing.”

“Sir, this isn’t right. It seems the system is broken.”

“Ha. Broken? Of course that’s what everyone is thinking these days. Do you really believe those in charge aren’t aware of this? That it isn’t by design?” Mr. Carpenter leans back in his chair. Eyes closed, fingers folded, he delights to give Johnson the headline hidden from the public. “Rewrite the article, or lose your job. In either case, the system is working as intended.”