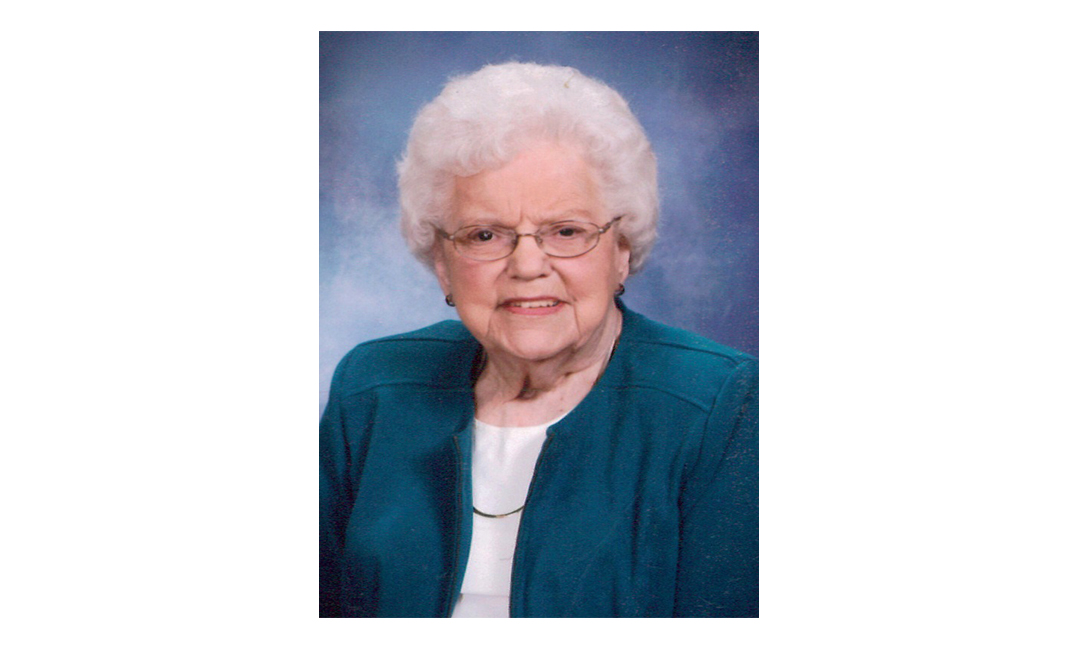 Catherine T. Schwartz, 81, a resident of the Meadows Assisted Living in Fall River and formerly of the Township of Calamus, Dodge County, WI passed away on Friday, June 20, 2014 at the Charleston House in Beaver Dam.

A funeral service will be held at 10 a.m. on Tuesday, June 24, 2014 at Trinity Church United Methodist in Beaver Dam with the Rev. Jeff Nicholas officiating.  A visitation will be held on Monday, June 23rd from 4 p.m. until 7 p.m. at the Koepsell-Murray Funeral Home, N7199 N. Crystal Lake Rd., Beaver Dam, and also on Tuesday from 9 a.m. until 10 a.m. at the church.  Interment will take place at Cattaraugus Cemetery in Waupun.

Catherine was a former treasurer of the Township of Calamus.  She was a baker and enjoyed baking cakes for weddings and every occasion for family and friends.  Catherine was a member of Trinity Church United Methodist in Beaver Dam where she was a very active member of the Susanna Whesley Circle, the Mission Group and the Kitchen Committee.

She was preceded in death by her parents, her first husband Donald in 1967, her second husband Jerome in 2009, her sister Arlene (Marvin) Bille, and two brothers in infancy.

Memorials may be directed to Trinity Church United Methodist or to Hillside Hospice both of Beaver Dam.