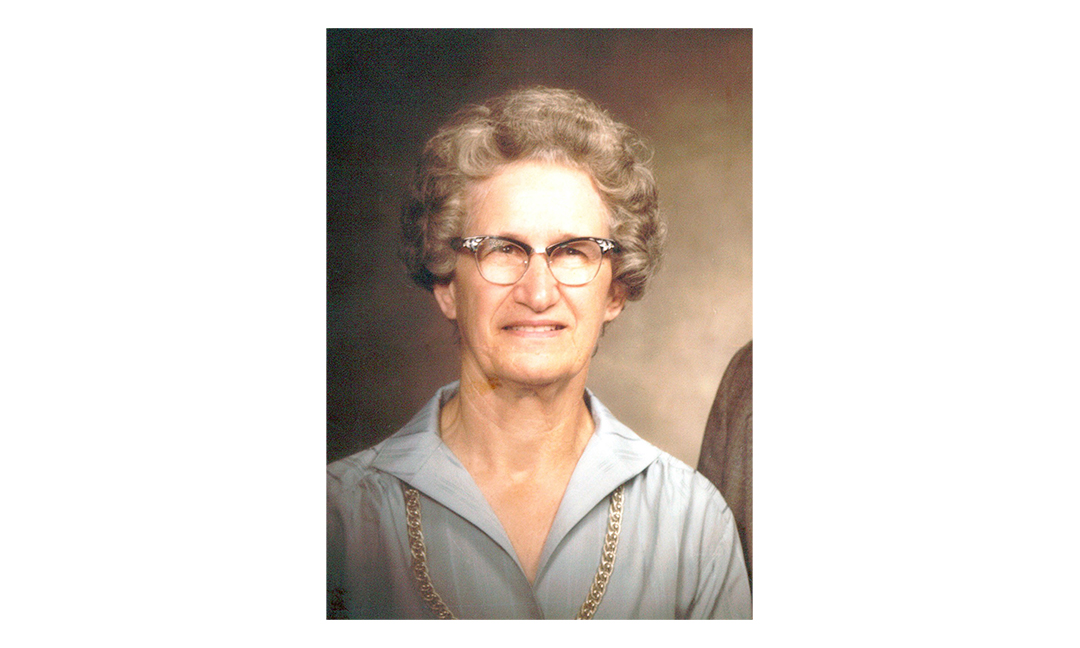 Dorothy D. King, 104, of Beaver Dam and Juneau and originally from the Coloma area passed away on Friday, June 20, 2014 at the Golden Years Senior Living in Randolph.

Dorothy had farmed with her husband in the Coloma area for many years; she had worked seasonally at Green Giant Canning Company and she had cleaned houses for many people throughout the years.  She was a member of Trinity United Methodist Church in Beaver Dam and had been a past member of Tabor Evangelical United Brethren Church in Juneau, where she had been the church organist. Dorothy enjoyed cooking, baking, canning, playing board games and gardening.

She was preceded in death by her parents, her husband Gilbert in 1987, daughter-in-law Karen King, brothers and sisters: Alvina, John, Ruben, Dora and Ernest.

Memorial donations may be directed to Trinity United Methodist Church in Beaver Dam.

The family is very grateful and wishes to extend thanks to the staff of Golden Years Senior Living in Randolph for their loving care of Dorothy throughout the years and to the staff of Hillside Hospice for their compassionate care.

Koepsell-Murray Funeral and Cremation Services, N7199 N. Crystal Lake Rd., Beaver Dam is serving the family.  Online condolences may be made at www.koepsellfh.com or at www.murrayfh.com