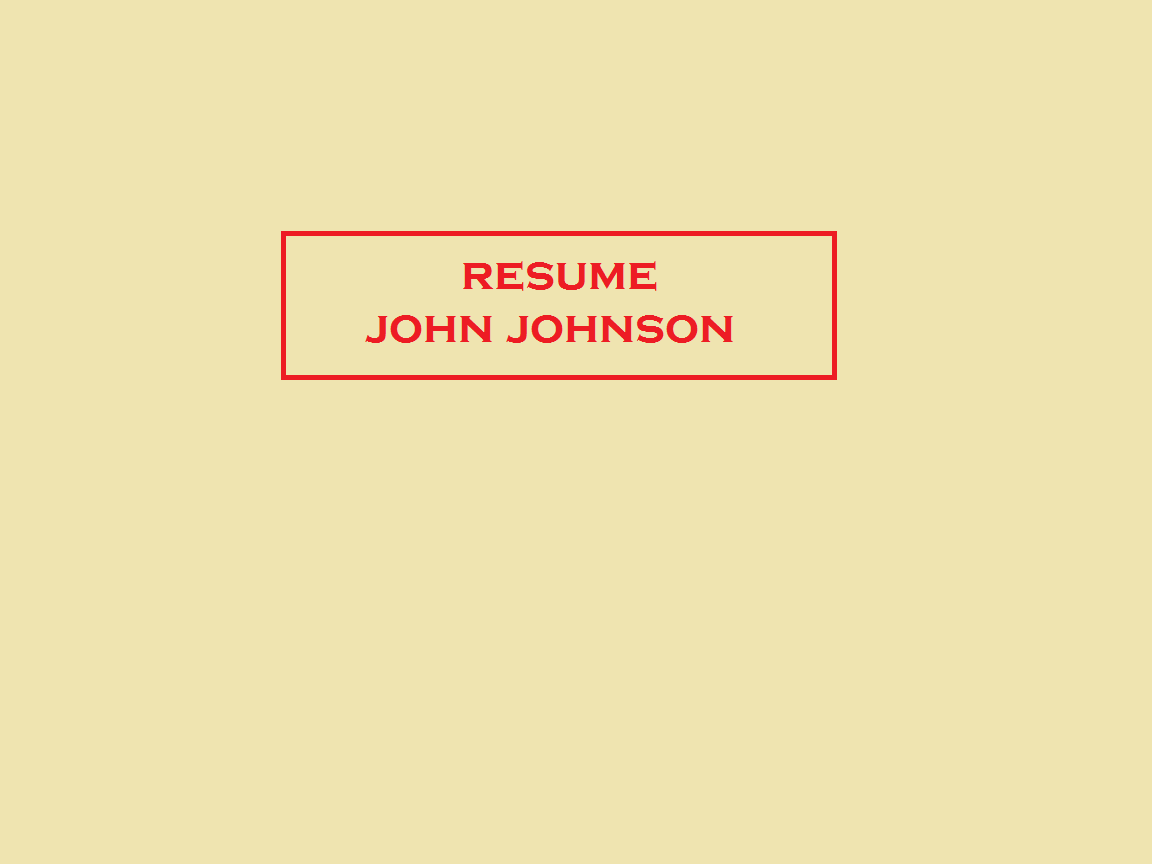 “This is Bob Schneider from Balking’s Packaging calling in regards to John Johnson, is this Karen Shumaker?”

“Yes it is, how are you doing today Bob?”

“Fine thanks, I’d like to ask you a few questions on your letter of recommendation for John.”

“First off, you write that John performed his duties with enthusiasm.”

“Well when John was assigned to do something simple, he was passionate on finding a way to make the job more enjoyable for himself.”

“Can you give me an example?”

“Of course, there was one time John was asked to change the light bulb. He insisted on throwing his shoe at the light thinking he would knock it down, and thought he’d keep up moral by making a game of it.”

“Wait, are you being serious?”

“Oh yes, quite serious. He seemed very passionate on doing things his way, which he insisted was the right way. In this particular situation John did get the ladder after he realized he’d have to put a new one in anyway. Of course, this was after he’d shattered the thing and figured he wasn’t told to clean up broken glass.”

“Oh yes, John was rather irresponsible, which is why I didn’t write that in the letter I wrote on his behalf.”

“What? Well what about when you write on John being flexible on meeting the company’s needs?”

“Yes, John was flexible in regards to the company’s needs.”

“But you… oh, I see here you wrote ‘in regards to the company’s needs.’ Should I assume those words were chosen with care?”

“All of the words in that letter were.”

“Well, that’s all I need from you then. Thank you for your time.”

“Why did you bother writing this letter for John Johnson?”

“Because I wanted to be nice.”