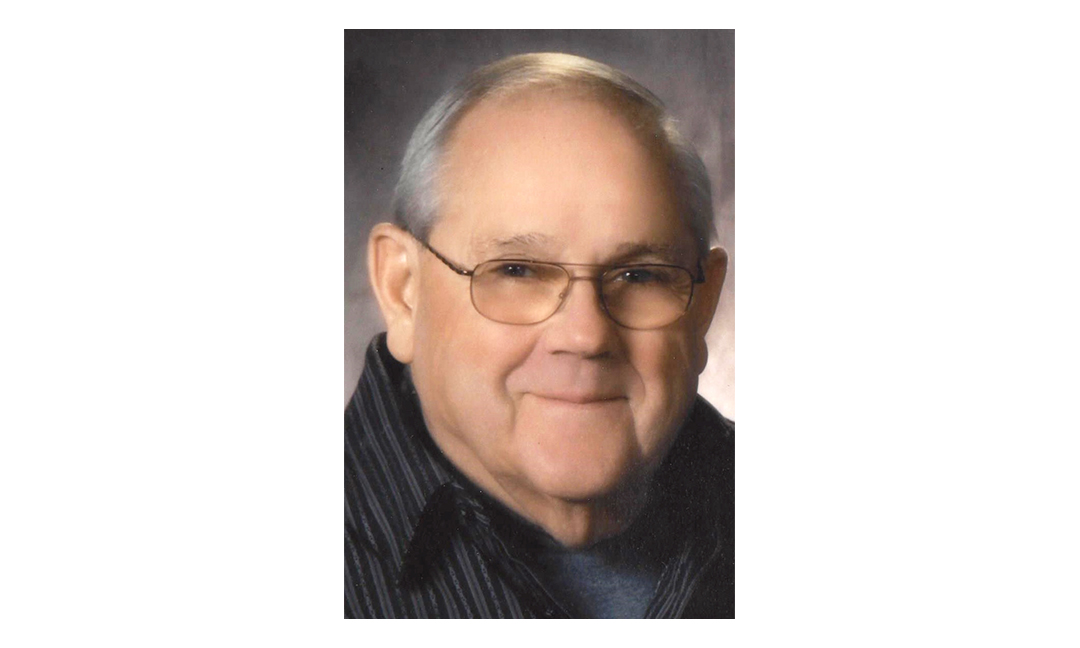 Dennis Mack, age 75 of Beaver Dam, passed away peacefully surrounded by his family at home on Thursday, August 14, 2014.

Dennis was born on December 27, 1938, the son of Maurice and Elsie (Burchardt) Mack. He was united in marriage to Jeannine Tansley on November 26, 1960 at St. Michael’s Church in Wheaton, IL. He proudly served his country in the United States Army and worked as a prison guard at the Fox Lake Correctional Institute. Dennis was a member of St. Katharine Drexel Parish, formerly St. Patrick’s Catholic Church, and the Knights of Columbus.

Dennis enjoyed coaching youth baseball, as well as bowling, hunting and fishing with his children and grandchildren. He was an avid Packers and Brewers fan. He loved spending summer vacations at his camper in Mercer, WI. His grandchildren and great-grandchildren held a special place in Grandpa’s heart.

Dennis was preceded in death by his parents; his brother, Jim Mack; his father-in-law, Charles Tansley and other relatives.

Visitation for Dennis will be held on Sunday, August 17, 2014 from 4:00 p.m. until 7:00 p.m. at Cornerstone Funeral & Cremation Services, 135 Keller Blvd., Beaver Dam. Visitation will also be held on Monday prior to the service at church, beginning at noon.