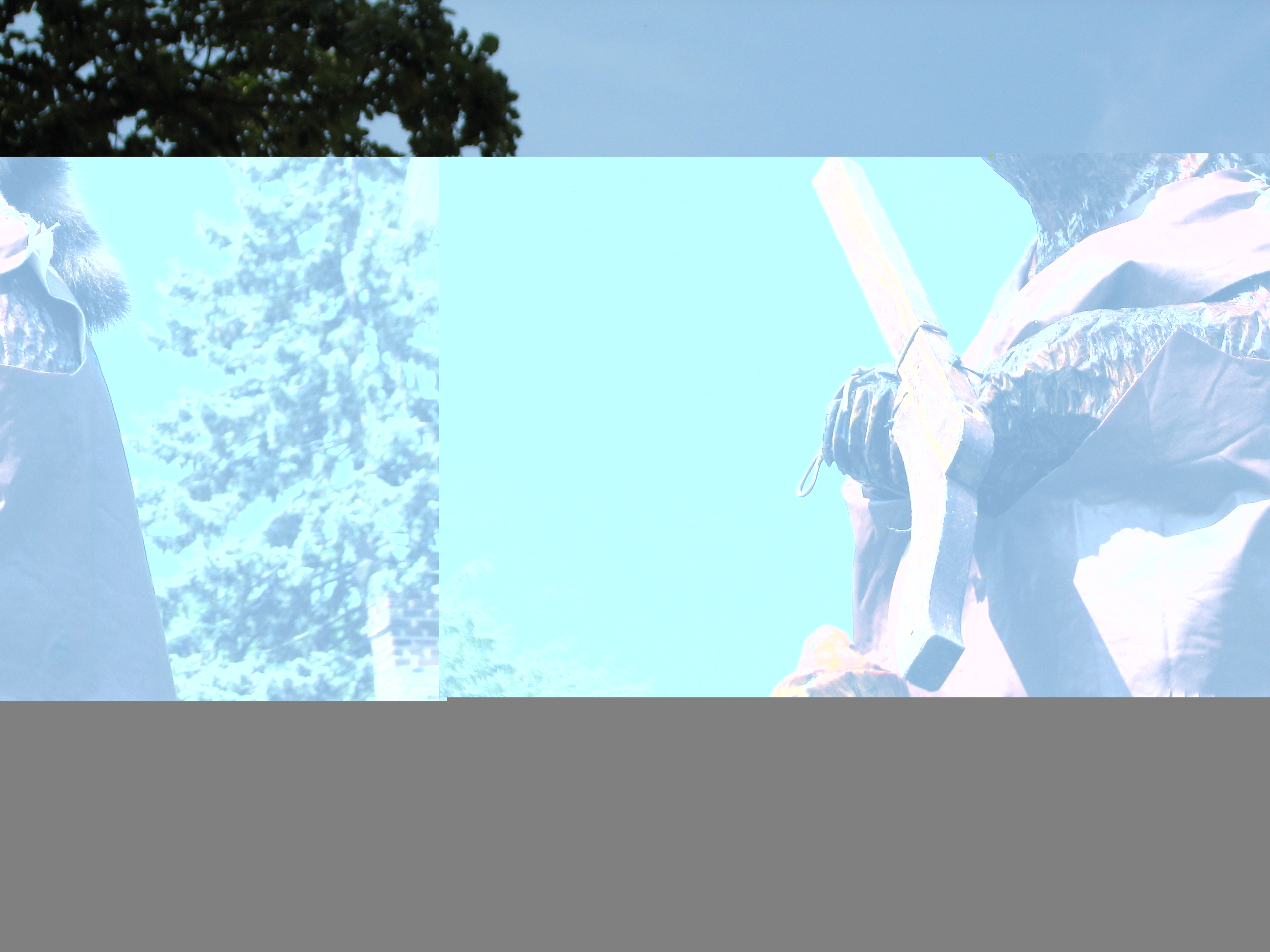 Here’s Beaver Crockett, the King of the Wild Frontier, celebrating his birthday on August 17.  He grew up in Tennessee and during his youth his father fell on hard times when a flood destroyed his homestead and gristmill.  As a result, Crockett spent a number of years indentured, or otherwise working to pay off the family debt.  At age 12, he already embarked on a cattle drive to Virginia. Perhaps it was because of his early work experience that he acquired the skills that would later make him a famous frontiersman, soldier, and folk hero.
And here’s a link to Fess Parker (who played Crockett in the Disney series) singing the Ballad:
https://www.youtube.com/watch?v=9THOTQPshyQ