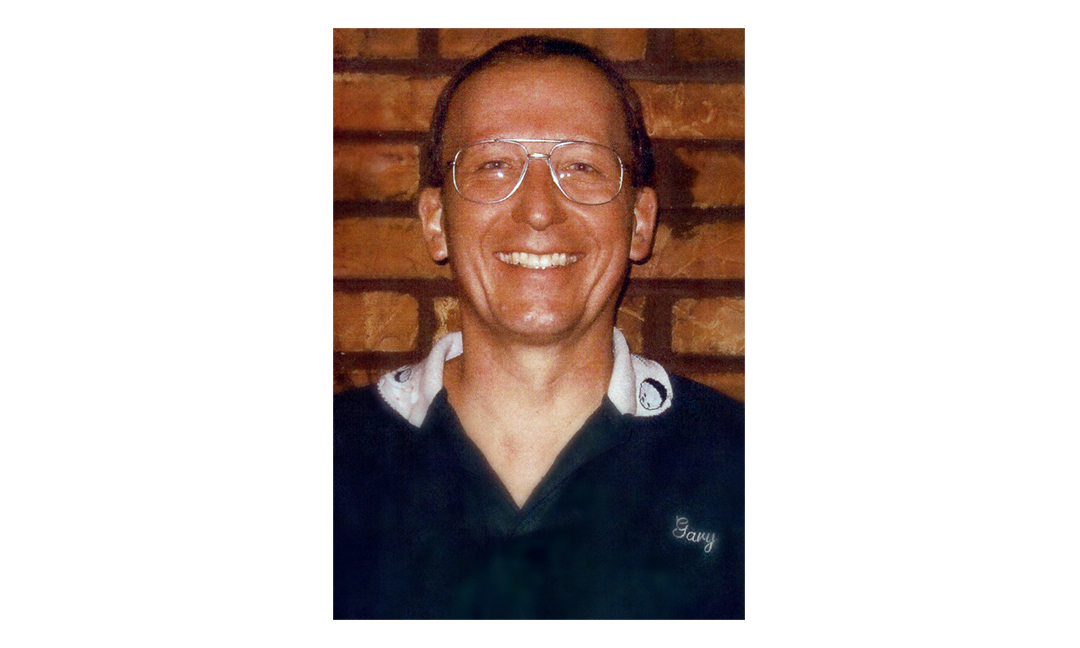 Gary Allyn Soldner left this physical world surrounded by his family’s love on Monday, August 11, 2014. He was born on January 27, 1951 in Beaver Dam, Wisconsin to Clarence “Salty” Soldner and Delores (Dinkel) Soldner. He attended Beaver Dam High School, Lakeside Lutheran and graduated from Juneau High School in 1969. He graduated from UW-Stevens Point in 1973 and spent most of his adult years working for the Beaver Dam Wastewater Treatment Plant.

Gary’s interests included bowling, fishing, working in his yard, going to rummage sales, and volunteering for Relay For Life. He bowled three 300 games and appeared in the Bowling Game television program with 4 of his brothers. He played baseball and attended the Milwaukee Brewers Baseball Camp in 2001. He and Mitzi enjoyed raising their children, foster children, and enjoying their grandchild, Niko.

Gary was preceded in death by his father, Clarence “Salty” Soldner in 1968 as well as his grandparents and great grandparents.

Gary loved friends and made many while bowling, power walking, and working with the Relay For Life team/committee. He was sometimes referred to as “Wastewater Gary” and kept in contact with many of the people in his life who he really enjoyed sharing stories and good times. He will be remembered as a man who loved others and was well liked.

There will be no “Funeral” as he was cremated and there is no physical body to bury. His body is no longer in pain and his spirit is now in Heaven. His life will be celebrated at on Sunday, August 24, 2014 with an 11:00 a.m. memorial service at Koepsell-Murray Funeral Home, N7199 North Crystal Lake Road, in Beaver Dam. Visitation will be from 9:00 a.m. until the service at the funeral home.

Donations may be made in his name to the American Cancer Society and Hillside Hospice of Beaver Dam.

Koepsell-Murray Funeral and Cremation Services, N7199 N. Crystal Lake Rd., Beaver Dam is serving the family.  Online condolences may be made at www.koepsellfh.com.