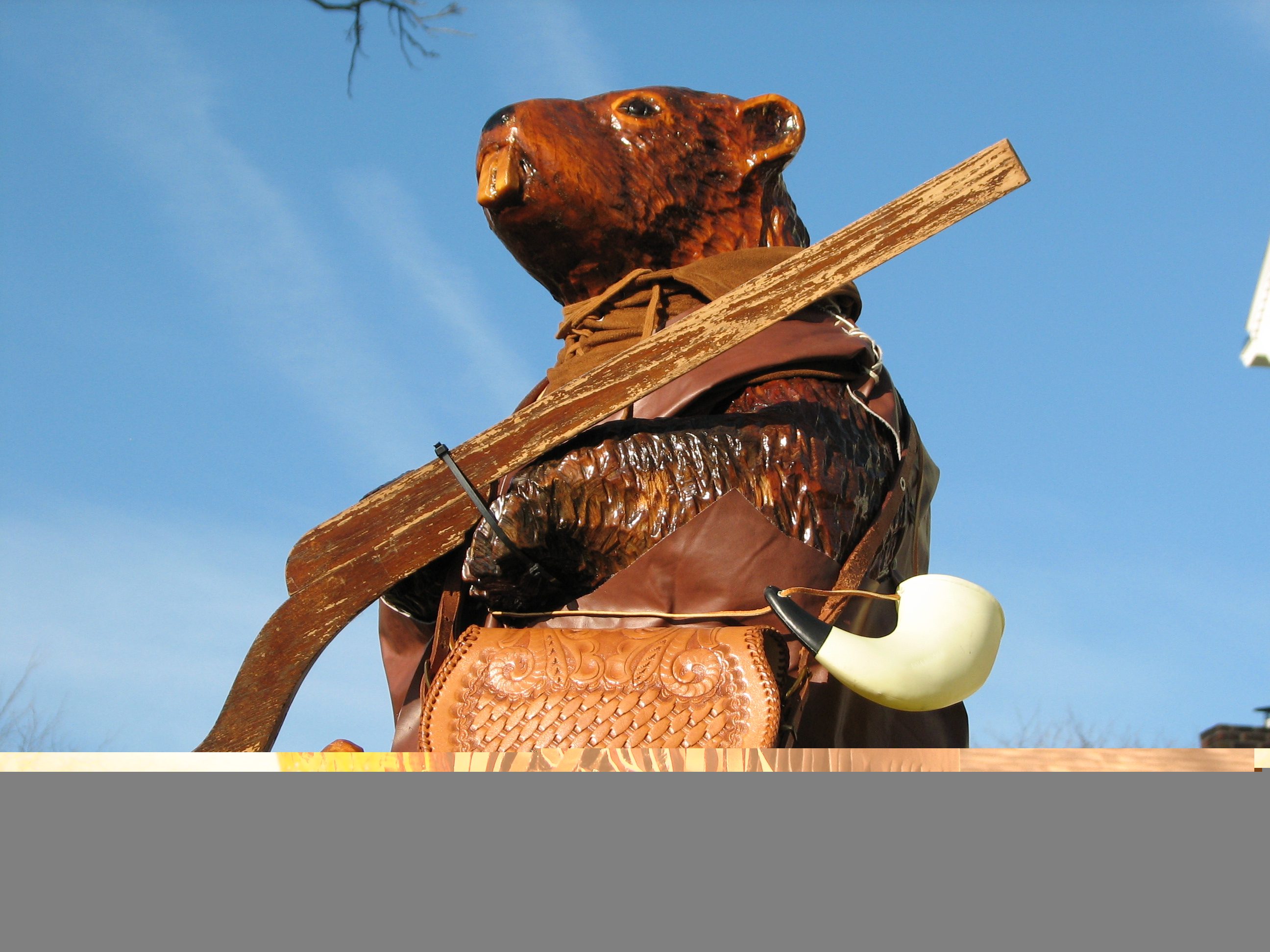 Legendary frontiersman, Daniel Boone was born on Nov 2, 1734.  He fought in a number of wars, including the Revolutionary War, and blazed a trail over Cumberland Gap — to make Kentucky accessible as we expanded to the West.  In 1778, he was captured by the Shawnee, who thereafter accepted him into their tribe.  Eventually escaping the Indians, he returned to civilization, performing a number of functions, including judge and legislator.  Famous at home and abroad during his own lifetime, the legends surrounding Boone have become so vast that it is difficult to sort the man from the myth.
“I can’t say as ever I was lost, but I was bewildered once for three days.”
—Daniel Boone
Here’s a link to the Daniel Boone Theme song . . .
https://www.youtube.com/watch?v=Y7sPvWrL6KY

The Lodge of Military Tribute