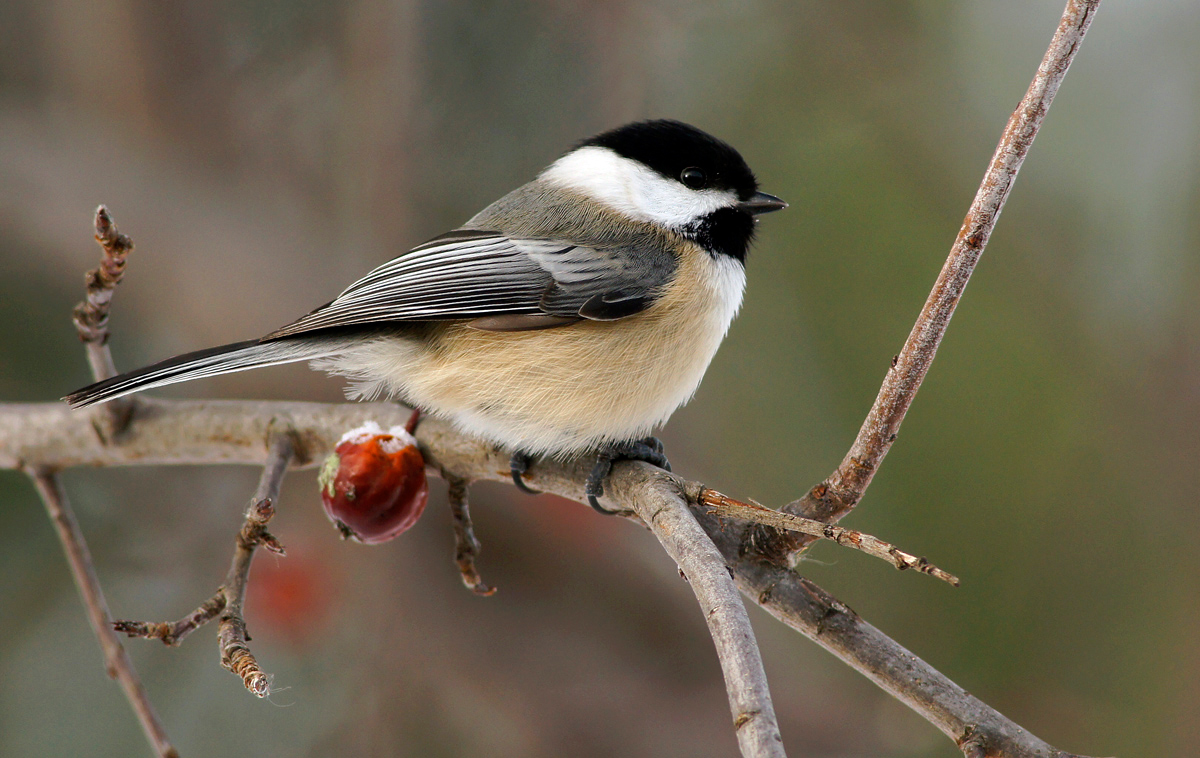 Nancy and I are fortunate to live in an old house, most of it built in the 1800s, with a “double lot” of yard, trees and other foliage we get to mow and rake around.  There are things I enjoy about each and every season, and among my favorites is setting up the birdbath just outside of our screened porch each spring.  Our trees, bushes, and birdbath bring quite a show, mere yards from inside our “outdoor room.”   The birds don’t seem to notice us behind the screening, so we often get quite the feathery show.  And as baseball mensch Yogi Berra said, “You can observe a lot by watching.”

Most birds seem to prefer being in the bath by themselves.  All will drink or bathe with one eye to the sky, wary of interlopers or (worse) predators.  Each gulp or splash is quick, followed by a pause to check the sky and nearby branches.  No bird stays too long, each gliding to “the cee-ment pond” to drink or wash for a few moments, then flit off to the nearby maples or lilacs, back under cover to make sure the coast is clear.

Special in April and May is the return of the migrants, joining the Cardinals, Black-cap Chickadees, and other “snow birds.”  If the squirrels will leave alone our hanging orange sections, maybe we’ll see, like our neighbors up the street, Orioles before they head-out to the open country.  Grape jelly works well too, but is tricky to hang in a tree.  But it’s really nice to have the return of colors (like the goldfinches), calls and songs (my favorites are the catbirds and house finches), and their addition to the winged social scene.

Again, most birds seem to prefer being alone; many will tolerate others of their own kind (h-m-m).  But it’s difficult not to notice how a bird which seems to be loved across the country, a bird that is an “official” bird of several states and given special note as a “first sign of spring,” is a bird that is not very nice to others.  I mean:  The robins. After watching the red breasts for several years, it’s not hard to guess why “Who killed Cock Robin?”  Robins don’t seem to like anyone else.  Not other robins and certainly not other kinds of birds.  Very territorial, they will barge into another’s bath time and nudge it right out; not minding which of them was there first.  And woe unto the bird that tries to join a robin at the birdbath!  That will not do, according to robin.  Maybe it’s their heavy diet of red meat (worms)?

Conversely, it’s laughable how a bird probably not on many “best loved” lists (and not representing any particular state), is probably the most social, most hospitable bird in the yard: Grackles.  These are jet-black, larger than sparrows, smaller than robins, with cold-yellow eyes.  They tend to come in flocks, and I think get a bad rep due to the larger, obstreperous look-a-likes, crows.

Grackles are just fun.  They take the longest baths, apparently unafraid of anything.  More than one grackle is often in the water at once, and the bunch may splash the bowl dry, they have such a great time.  If other birds want to join in, (certainly not robins; that would be below them) it’s no problem for the grackles.  They move over and seem to love the company, company that is often cautious and unsure of this scum. To use a favorite term of my wife’s, “It just cracks me up.”  And it’s one reason I so enjoy the return of spring.  Can’t wait to turn over that birdbath again.