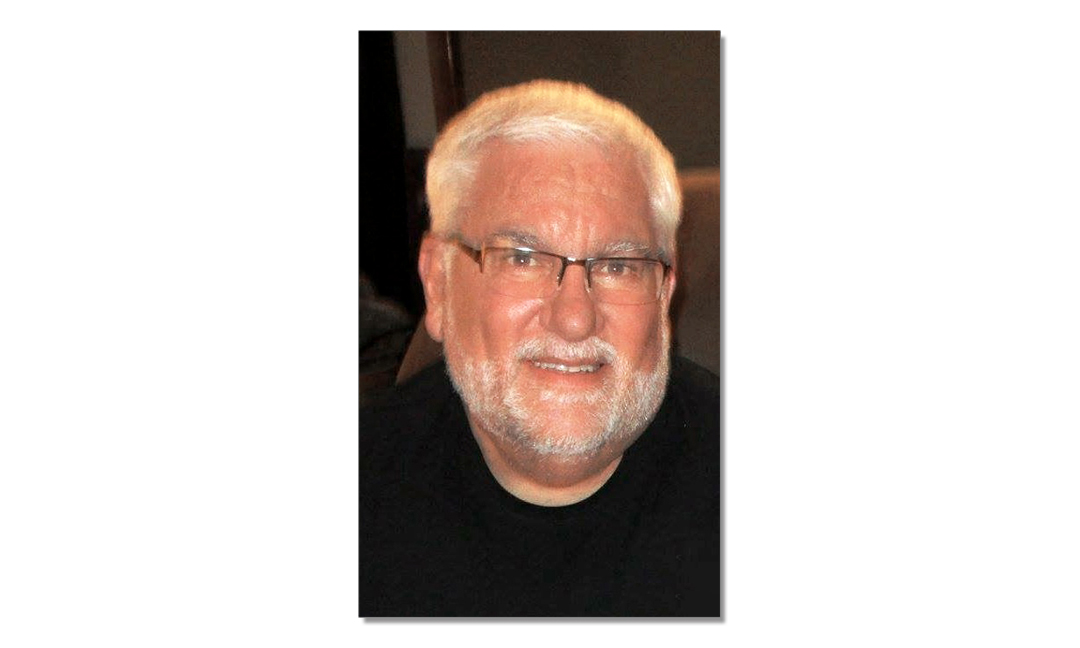 Jan M. Schultz, 56, of Juneau passed away peacefully on Saturday, April 18, 2015 at the University Hospital in Madison.

Jan Matthew was born on January 6, 1959 the son of Rayno and Ruth (Sperling) Schultz in Beaver Dam, Wisconsin.  He was a 1977 graduate of Horicon High School.  On December 3, 1983, he was united in marriage to Carla Marolla in Horicon.

Jan was a patrolman for the City of Juneau Police department for 24 years.  He was a faithful member of St. John’s Ev. Lutheran Church in Juneau.  He was a member of the Juneau Rod and Gun Club, Ducks Unlimited, and the Taxidermy Association.  He had also been a past member of both the Iron Ridge Fire Fighters and an EMT for Horicon’s Emergency Medical Service.

Jan enjoyed hunting, fishing, taxidermy and golf.  He treasured his yearly trips to North Dakota with Ryan and the group.  He had been a volunteer Hunter Safety Instructor and Police Range Instructor.

He was preceded in death by grandchildren Aiden and Katelyn Steiner.

Memorial Donations in Jan’s name may be made to March of Dimes (a cause Jan supported), Cancer Research, St. John’s Ev. Lutheran Church or to the charity of one’s choice.

Jan’s family wishes to express a heartfelt thank you to Dr. Mohammed and his staff at the University Hospital in Madison.