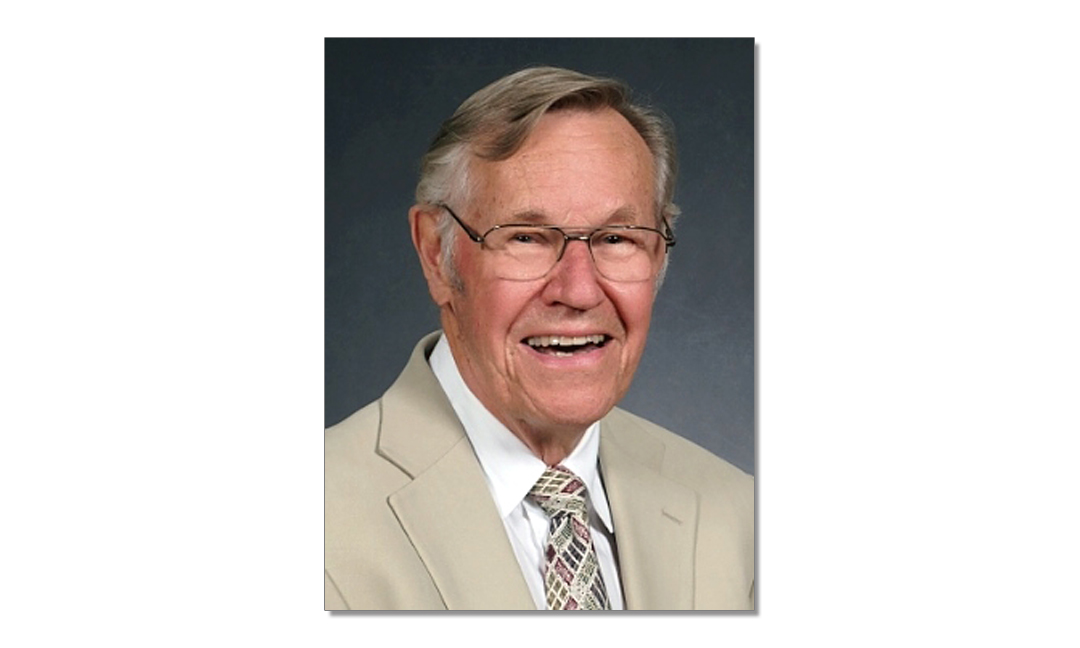 Following a courageous battle with lymphoma, Jerome H. Kamps, 85, Beaver Dam, died on May 4, with his loving family at his side.  Jerry was born in Appleton, WI, on January 27, 1930. He and Annette (Stern) were married at St. Mary’s Church, Appleton, almost fifty-two years ago. With an interjection of four years in the Air Force, Jerry graduated from Lawrence University, Appleton WI, in 1956, and began teaching at the Beaver Dam High School in 1957. In 1963, he earned a Masters of Fine Arts degree in art education from the University of Wisconsin, Madison. Before retiring in 1991, Jerry dedicated thirty-four years to teaching students to love art and the creative process through experiences in the classroom, prom decorating, and painting sets for plays. After retirement, Jerry was a volunteer for the district’s Project Aware art appreciation program, including classroom visits and fourth grade architecture walks.

In 1964, Jerry was a charter member and co-founder of the Beaver Dam Area Community Theatre and designed and implemented many show sets for the theater. He is also a charter member of the Beaver Dam Area Arts Association and was President at the time of its transition to its current home, the Seippel Homestead and Center for the Arts. As a BDAAA Exhibit Committee member, he chaired major exhibits, taught art classes, and served on numerous committees.

Although he has produced art in a variety of media, his emphasis was printmaking.  Jerry was particularly passionate about his fourteen woodcuts representing the “Stations of the Cross” and has exhibited the series in several churches and public venues. He also influenced his community artistically by designing and painting several large wall murals, including one for McKinstry’s Home Furnishings and, with the help of some of his talented students, a Wisconsin Art Project barn mural. This past summer, friends and family helped Jerry celebrate his retrospective exhibit at the Seippel Center for which he prepared over one hundred prints, set designs, drawings, paintings and glass mosaics.

Reflecting his intense interest in history, Jerry has been a Dodge County Historical Society Board member since 1990, and chaired several major exhibits for the museum in Beaver Dam. He was a recipient of the Lions Recognition Award in 1980, and the Beaver Dam Unified School District’s Wall of Fame “Friends of Education” award in 2000.

For twenty years, Jerry was an active member of St. Patrick Church, especially as religious education teacher and director and then, to present, was a faithful member of St. Katharine Drexel Church.

Jerry dedicated his life to his faith, to his family, to youth, and to his community and played an integral part in the Beaver Dam area’s commitment to the intrinsic value of the arts.

A Mass of Christian Burial for Jerry will be held on Friday, May 8, 2015 at 11:30 a.m. at St. Katharine Drexel Parish, 511 S. Spring St., Beaver Dam. Father Michael Erwin will serve as celebrant. Immediately following the Mass, a luncheon will be served at Mission Hall. Inurnment will take place at St. Patrick’s Catholic Cemetery, Beaver Dam at a later date.