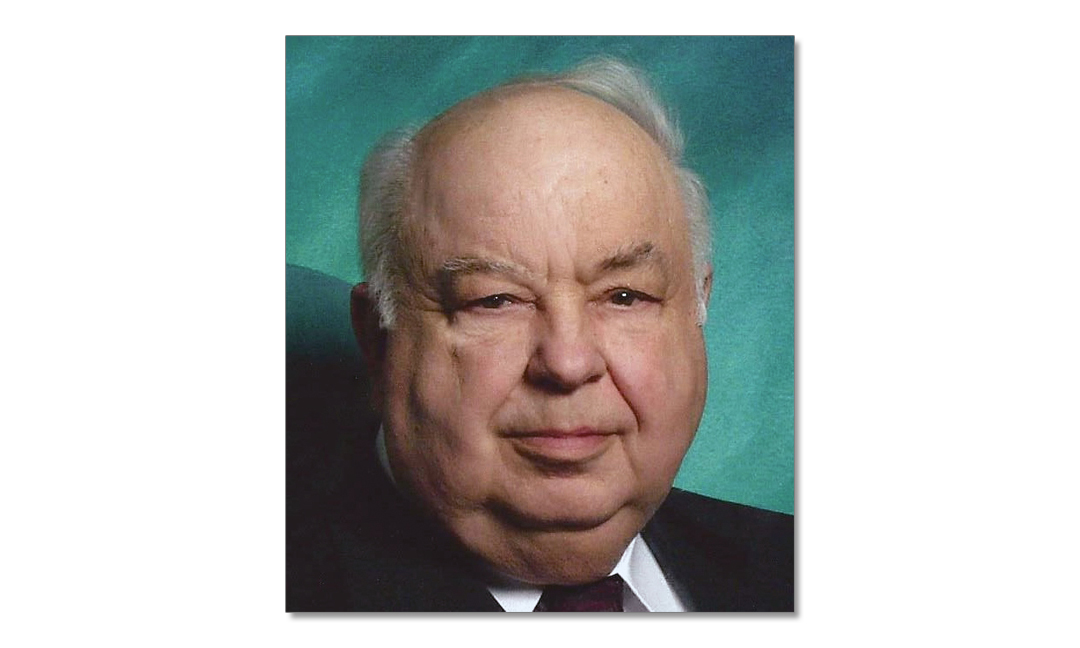 The Lord in his infinite wisdom called Donald K. Zuelsdorf to his heavenly home on Tuesday, May 5, 2015.

Donald was born on January 20, 1934 in Hustisford, the son of Felix and Leola (Pabst) Zuelsdorf. He was married to Gloria Weinheimer on May 10, 1958 at St. Peter’s Lutheran Church in Oak Grove. Donald graduated from Hustisford High School. He was a member of St. Peter’s Lutheran Church in Oak Grove and served on the church council for many years as recording secretary, financial secretary, church treasurer and finance committee and was a member of the church choir. Donald worked at West Bend Aluminum Company in Hartford and in 1955 was drafted in the United States Navy. He served on the Aircraft Carrier Hornet CVA12. He worked as a CNA at Bethesda Lutheran Home in Watertown for over 35 years.

He is survived by his wife of nearly 57 years, Gloria of Beaver Dam; his sister-in-law, Muriel McKinley of Tomah; a brother-in-law and sister-in-law, Charles (Georgietta) Weinheimer of Juneau; special nieces and nephews, Jennine (Rev. Paul) Hudson, Yvonne (Joseph) Mock, James (Sue) Zuelsdorf and Jeffry (Mary) Weinheimer; along with other nieces, nephews, relatives and friends.

He was preceded in death by his parents; two brothers, Felix and Orville; nephew, Gerald and other relatives.

A funeral service for Donald will be held on Saturday, May 9, 2015 at Cornerstone Funeral & Cremation Services, 135 Keller Blvd., Beaver Dam with Rev. Roger Grosnick officiating. A luncheon will be served immediately after the service at Cornerstone, followed by burial at Oak Grove Cemetery.

Memorials in Donald’s name may be directed to St. Peter’s Lutheran Church, N5180 Hwy A, Juneau, WI 53039 or to the charity of one’s choice.