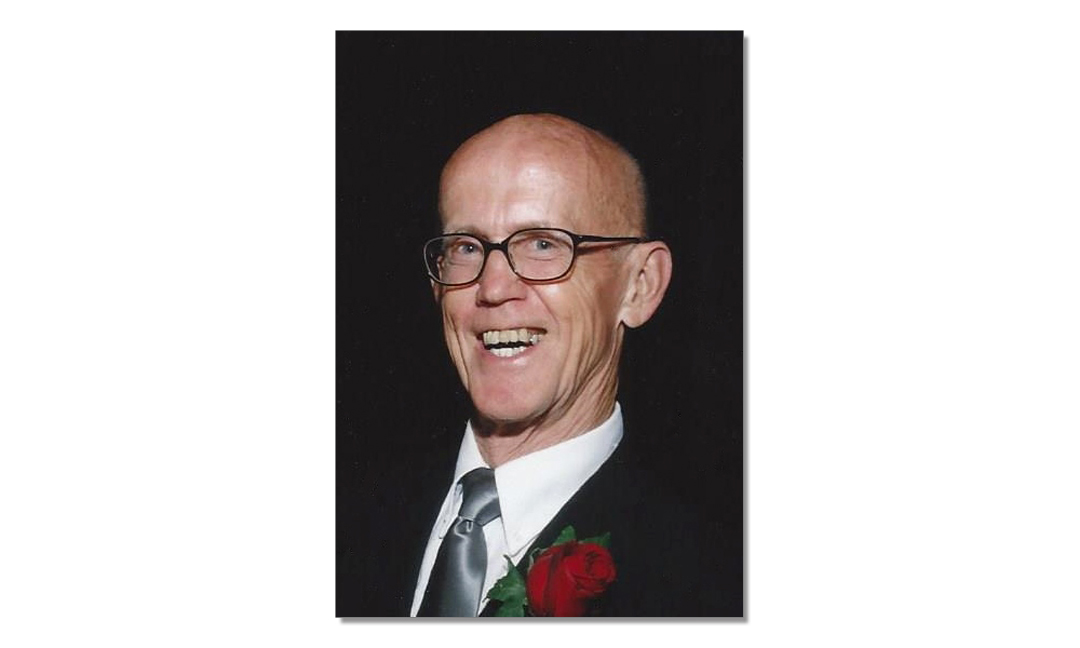 Dr. William Snook, beloved physician, 87, joined that great cloud of witnesses as described in Hebrews 12 on Wednesday, May 6, 2015. He was born July 30, 1927 in Streator, IL to Harry Guilford Snook and Lucile Gibler Snook.  The family lived in Chicago, then moved to Freeport, IL, where he entered Freeport High School in 1941.  From 1942-43, his family moved to Corpus Christi, TX where his father worked as a draftsman at the Naval Air Station.  The family returned to Freeport, IL in 1944, and he graduated from Freeport High School in 1945, and then served in the Army in Panama from 1945-47.

He graduated from the University of Iowa School of Pharmacy in 1952.  While at the university, he was a member of the Iowa Track Team and the Iowa Cross Country Team.  According to Track & Field Monthly, “Snook’s 9:59 time for the two-mile run is the country’s best.” Later in 1949 at a NCAA meet, his time was 9:39.  From 1952-56, he was a pharmacist at Emmett Drug Company, Freeport, IL.  In 1954, he was the Freeport Jaycee’s Young Man of the Year.

In 1955, he married Bernadyne Messer from Polo, IL; they were sweethearts and partners for 60 years.  From 1956-60 he attended George Washington University School of Medicine, Washington, D.C.  From 1960-62, he did his internship and residency in general medicine at the LDS Hospital in Salt Lake City, UT and Tulare County Hospital, Tulare, CA, respectively.  In 1962, he began his medical practice in Fox Lake, WI in partnership with Dr. William Duxbery.  In 1964, Dr. Snook relocated to Beaver Dam and worked in partnership with Dr. Robert Taake for ten years.  For the next thirteen years, he was in solo practice, retiring in 1987.

He accepted Jesus Christ as his personal Savior during his teen age years.  As a physician, Dr. Snook brought many individuals into the human family; as a Christian he encouraged those around him to join God’s family.  In service to the Lord, he volunteered at Maranatha University.  In 1990, he spent nine weeks with a medical mission team in Haiti.  In 2002, he was a member of a medical mission team to Yap and Woleai Atoll in the western Pacific.  He was an active, long-time member of Bible Baptist Church, Beaver Dam, serving as a deacon for many years.  He and his wife established a ministry to the hearing impaired at the church.  In 2013, Dr. and Mrs. Snook became charter members of Harmony Baptist Church, a new work.  Dr. Snook was on the board of directors of Bible Tracts, Inc., an international organization headquartered in Normal, IL, serving as an emeritus board member at the time of his death.

He was preceded in death by his parents; one sister, Sally Krause; two brothers-in-law, Douglas Rubnitz and Norman Messer, and one nephew, Kevin Lawver.

A funeral service for Dr. William Snook will be held on Monday, May 11, 2015 at 1:00 p.m. at Harmony Baptist Church, N8954 County Rd. W, Beaver Dam, with Rev. Peter Ostrander officiating. Visitation will also be on Monday at the church from 11:00 a.m. until the time of service at 1:00 p.m.  Following the service, burial will take place at Oakwood Cemetery in Beaver Dam.

Cornerstone Funeral & Cremation Services, 135 Keller Blvd., Beaver Dam is honored to be serving the family. You may send private online condolences at www.cstonefs.com