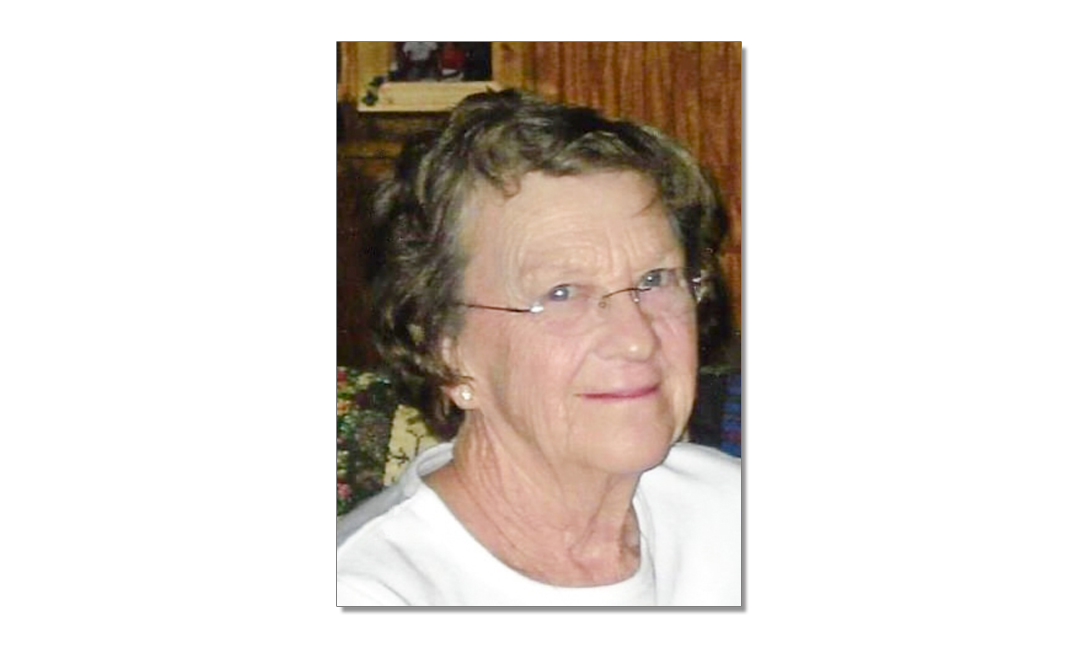 Peggy Ann Hein, age 85 of Beaver Dam, passed away peacefully on Monday, May 4, 2015 at Hillside Manor in Beaver Dam.

Peggy was born on April 2, 1930 in Beaver Dam, WI, the daughter of William and Jeanette (Jones) Pearson. On January 27, 1951, she was united in marriage to Richard Hein at First Ev. Lutheran Church in Beaver Dam. She worked as a credit manager at JC Penny in Beaver Dam for over 20 years. Peggy had an extensive teapot collection and enjoyed using her creative talents with quilting, sewing, and painting homemade crafts. Peggy enjoyed many summers of camping at Silver Springs Campground and looked forward to traveling south for the winter, where they resided in Mesa, AZ. Peggy was active in the Red Hat Society in Mesa, AZ, as well as in her churches in Wisconsin and Arizona.

She was preceded in death by her parents, her step-father, Earl Hammer, her brothers, John, Robert and Richard Pearson and her sister, Beverly Pearson.

A Memorial Gathering for Peggy will be held on Tuesday, May 12, 2015 from 9:30 a.m. until the time of the Memorial Service at 11:00 a.m. at First Ev. Lutheran Church, 311 W. Mackie St., Beaver Dam. Rev. Terry Larson and Rev. Mark Jensen will officiate. Immediately after the service, a luncheon will be served at the church. Private family inurnment will take place at Oakwood Cemetery, Beaver Dam.