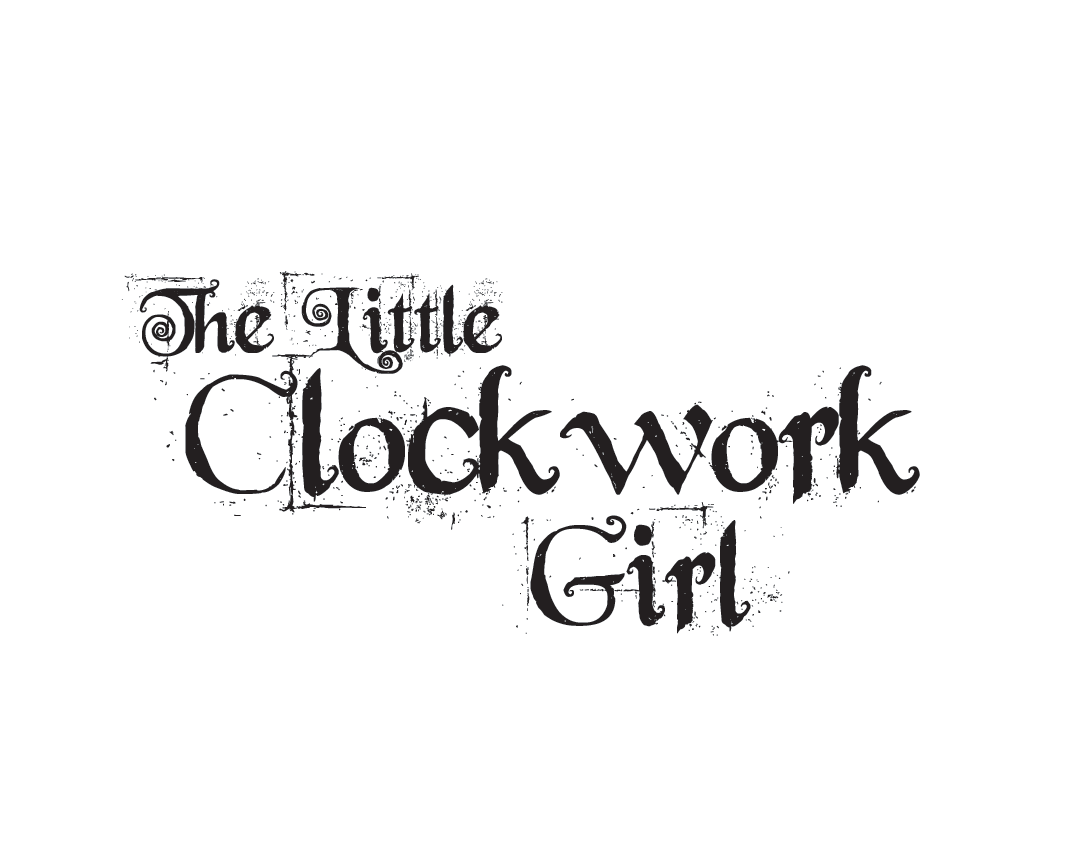 Hannah Davis is an aspiring young author. She is an eighth grader at Beaver Dam Middle School. Hannah started writing in elementary school; she wrote her first novel in fifth grade.  When asked what she hopes to achieve, she answers that she wants to inspire and affect with her stories. Hannah writes because with words she can explore places she’ll never go in real life and meet people that she never would have dreamt of knowing.  She writes because her ideas are so numerous, to not write would be a waste.  This story is written for all the children who look at the LocaLeben lying on the coffee table and wonder what’s in there.  Here’s a bedtime story for you.

Once upon a time, far, far away, there was a little clockwork girl named Caterpillar.  She had a body made of metal and gears and a heart made of kindness.  And one day, when the sun was just peeking in through the windows, the clock face on her stomach went off.  It was an old reliable alarm clock but goodness me, it had never rung!

“Father!” she cried out in her slow, creaky voice.  Her creator, a round tinker named Leonardo, hurried to her side.  Leonardo knelt and carefully looked at the ringing clock.  “What is it?” Caterpillar asked.  Leonardo reached for his toolset.  “I don’t know, but don’t be afraid, my dear,” he answered her.

Caterpillar looked down and tapped the glass surface of the clock.  And just like that, the tinkerer and his shop disappeared.  She was in a forest.  “Father?” she called.  Silence.  “Hello?” she creaked.

“Run for your life!” a shout came from around a tree.  A little hedgehog man in a wool hat raced towards her.  “Run, run, run! It’s coming!” he yelled.  Caterpillar tried to hurry but her metal legs refused to move fast.

“Hurry, hurry, hurry!” he screeched.  A huge fox leaped through a bush, his paws thumping.  As soon as his eyes caught Caterpillar’s, he jumped back and ran the other way.   The hedgehog crept out of a clump of flowers.

He sighed and plopped down on his bottom.  “Thanks for scaring him away. Nasty thing,” he said.  “The name’s Rumpatumpalumpala by the way, but please call me Tump.”

“Caterpillar,” she answered, shaking his paw.

“Thanks again for saving me,” he said, fiddling with his little red hat.

They sat like that for a bit, hedgehog man and clockwork girl side by side on an old log, until Tump finally got up.  “Would you like some tea or biscuits or something? My home’s not too far from here.”

Caterpillar stood up with a screech.  “Of course.”

The hedgehog’s home was a burrow deep in the forest. The kettle was on and the table was set.  Tump’s wife, Doe, set little china teacups out.  “Tea for you, tea for me and a cup of oil for our guest!” she smiled as she poured.

Caterpillar had a lovely time with the hedgehogs and describing it more would only make you dreadfully jealous.   So, when the time came to leave, she tapped her clock’s top and the forest melted away.

“My darling!” Leonardo bear-hugged her when she appeared in the little shop.

“Father! Oh, what a great time I’ve had!” she said excitedly.

And so ended her first adventure.