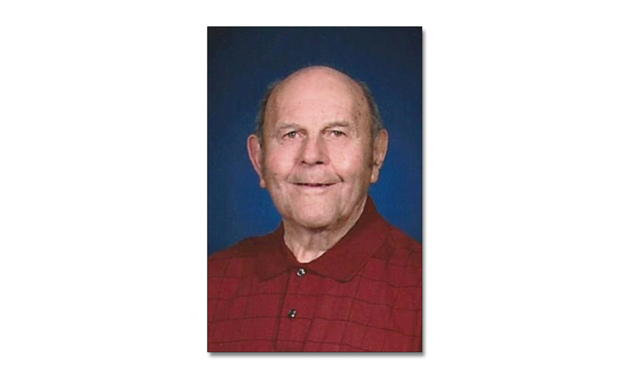 Reiny was born on October 20, 1922 in Beaver Dam, the son of Edward J. and Theresa (Geissinger) Maier. He graduated from Beaver Dam High School and was united in marriage to Irene Immerfall on November 25, 1944 at St. Peter’s Catholic Church in Beaver Dam. He worked as a linotype operator for the Daily Citizen up until his retirement. Reiny was a loving father and dearly enjoyed his grandchildren and great-grandchildren. He had a great sense of humor, enjoyed socializing and playing cards. He was a sports fanatic, especially football, basketball and baseball. He was a member of St. Katharine Drexel Parish, formerly St. Peter’s Catholic Church.

Reiny was preceded in death by his parents; his wife, Irene in 2003; one brother; four sisters and other relatives.

Visitation for Reiny will be held prior to the Mass at St. Katharine Drexel Parish on Thursday, beginning at 9:30 a.m.

Memorials in Reiny’s name may be directed to St. Katharine Drexel School.