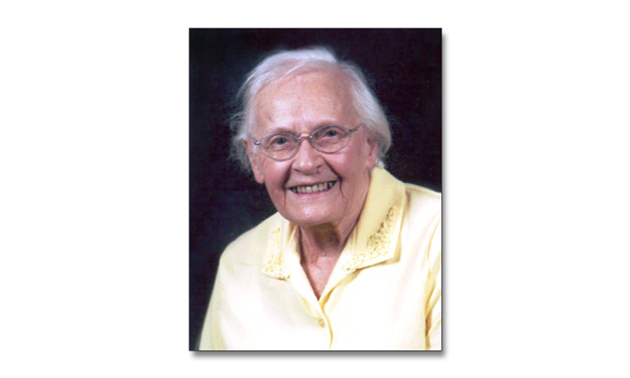 A memorial service will be held at 11 a.m. on Wednesday, August 5, 2015 at the Koepsell-Murray Funeral Home, N7199 N. Crystal Lake Rd., Beaver Dam with the Rev. Allie Scott officiating.  A visitation will also be held on Wednesday from 10 a.m. until 11 a.m. at the funeral home.

She was preceded in death by her parents, her husband in 1990, her brother Wilfred “Bill” Lauer, and her sister Louise (Gordon) Smith.

Wilma’s family wishes to thank the staff of Clearview Long Term Care for all their wonderful care and support.