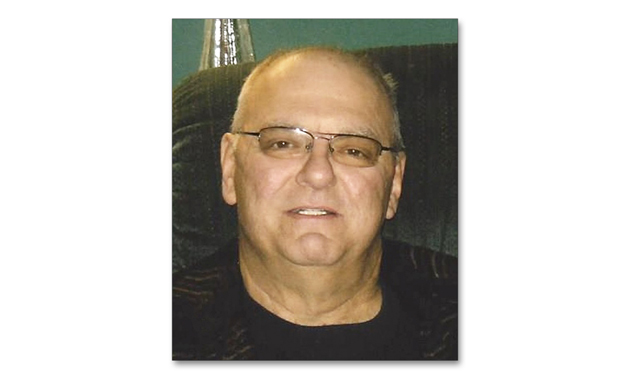 David was born on December 9, 1947 in Fond du Lac, the son of Lyle and Violet (Kurth) Johnson. He was united in marriage to Carol Rasmussen on October 5, 1965. In his earlier years, David was the Police Chief in Poynette and later worked for the Columbia County Sheriff’s Department. He served as the head of the Tri-County Drug Task Force. Throughout the years, David worked for several area electricians. He was a member of IBEW Local 159 in Madison, joining in 1994 and graduated from NTI in 2003. David was also a union instructor, teaching OSHA First Aid, CPR and Commercial Wearing. David was a member of Good Shepherd Lutheran Church in Beaver Dam. In his free time, he enjoyed hunting, camping and spending time with his family. His family was his pride and joy, and he especially cherished the time he spent with hisgrandchildren. Memories of dunking cookies with the boys during deer hunting will be forever cherished.

David was preceded in death by his parents; mother and father-in-law, Betty and Ken Rasmussen; daughter-in-law, Lisa Johnson in 2000 and other relatives.