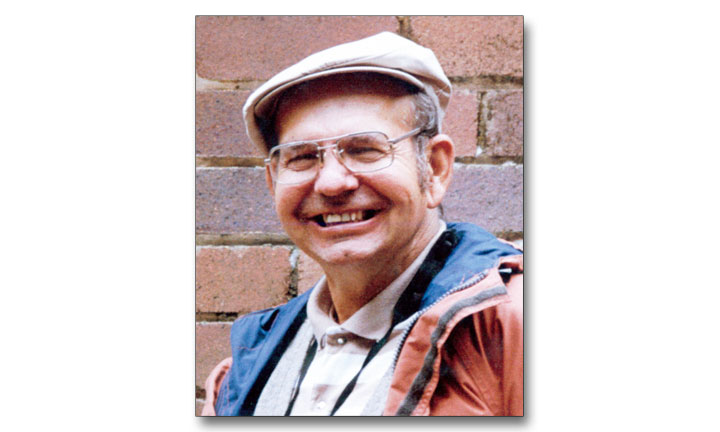 The visitation will be at Koepsell-Murray Funeral Home on Monday, September 28, 2015 from 4:00 p.m. until 7:00 p.m. There will also be a visitation at St. Katharine Drexel Parish in Beaver Dam on Tuesday, September 29, 2015 from 10:30 a.m. until 11: 20 a.m. The Mass of Christian Burial will follow at the church on Tuesday at 11:30 a.m. with Fr. Erick Cassiano officiating. Burial will be at St. Peter Catholic Cemetery in Beaver Dam.

Arthur William Brehm was born May 14, 1925 on a farm near Colby, Wisconsin to Edward Arthur and Lena (Provinski) Brehm.  He attended a one room elementary school and local high school.  He was active in 4-H and FFA and exhibited livestock at regional fairs.  He attended the University of Wisconsin Farm Short Course which encouraged him to seek a degree in Animal Husbandry, which he achieved with honors in 1952.  He later earned Master Degrees in Agricultural Education (1956) and Horticulture (1975), and was an Associate Professor at UW Madison.

He worked for the UW-Extension where he served as 4-H and Youth Development Agent in Portage and Chippewa Counties, and then in Dodge County for a total of 28 years, retiring in 1982.  He was honored for Outstanding 4-H Program Accomplishments by the National 4-H Agent Society, and inducted into the Wisconsin 4-H Hall of Fame in 2014.   He is often remembered for his advice to “Invest in Youth”, which he followed himself by supporting and encouraging his children and grandchildren in education and through life experiences.

Art was married to Joan Johnson of Auburndale, WI in 1952 (they met at Marathon County Fair), a union which endured until his death.  They raised six children, who not only adopted their father’s work ethic, but also acquired his zest for travel and love of adventure.  Arthur created Brehm’s Wondercreek Farm Nursery as a family hobby, and expanded it in retirement.  Arthur and Joan traveled to all 50 states, three other continents, and participated in Elderhostel, Servas and Friendship Force.  Art felt very thankful for the 63 years he spent with Joan for her love, as a best friend, and her companionship.

The family would like to thank the staff of Beaver Dam Home Instead, Generations Hospice, and the Charleston House for their excellent care and support.

If desired, donations may be made in Arthur W. Brehm’s name to your local 4 -H Program or to your St. Vincent De Paul Society.