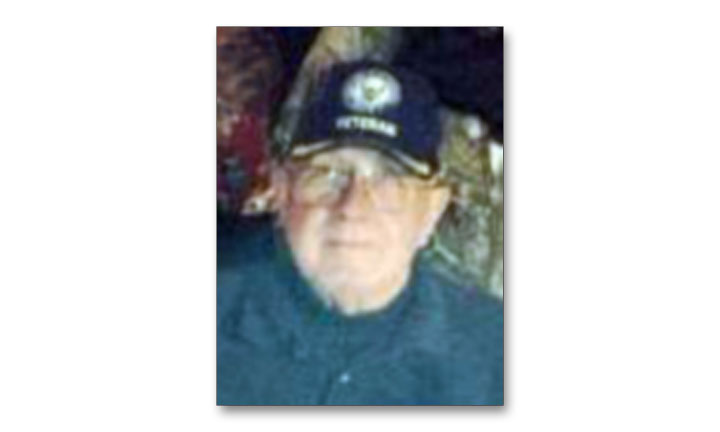 A funeral service will be held at 1 p.m. on Saturday, November 14, 2015 at the Koepsell-Murray Funeral Home in Beaver Dam.  A visitation will also be held on Saturday from 10 a.m. until 1 p.m. at the funeral home.  The Beaver Dam American Legion will gather at 12:15 p.m. at the funeral home to pay their respects.  Interment will take place at Highland Memory Gardens, township of Trenton with military honors provided by the Beaver Dam American Legion.

Henry was born the son of Henry A. and Hazel M. (Miller) Erdmann on January 9, 1935 in Madison.  He was a graduate of Fall River High School.  In 1955, Hank enlisted in the U.S. Navy during the Korean War and was honorably discharged in 1959.  He was involved in beer delivery in the Dodge and Columbia County areas for over 35 years; employed with Wunrow Distributing, Old Style Distributing, and Jacobson Distributing.  Afterwards, he delivered for Coca Cola and the last 11 years was employed with Walmart in Beaver Dam.

Butch was a member of the John E. Miller American Legion Post 146 of Beaver Dam and the VFW Post 9510 of Randolph.  Butch had a passion for the outdoors in both hunting and fishing, and later in life watching wildlife.  He also enjoyed spending time with family and friends in the Northwoods.

He was preceded in death by his parents, his sisters: Mildred Firary and Arlene Weinberger, and an infant brother, Russell.