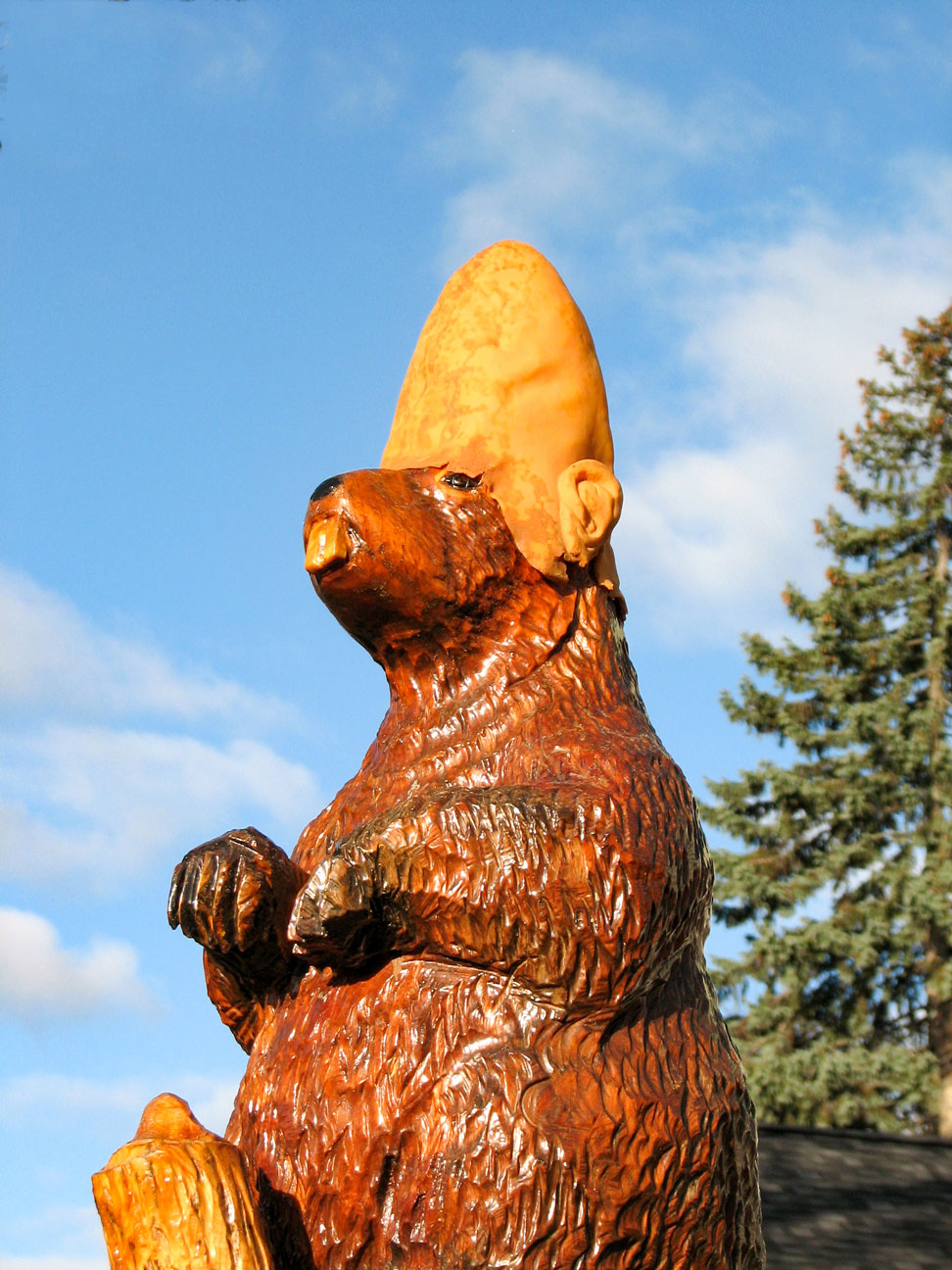 Mitzi from Beaver Dam writes:  Dear Stump, a few months back you mentioned the Beaver Wars.  Were those the same as the French and Indian Wars?

Mitzi asks a follow-up question:  Why were they called “the Beaver Wars”?

Inquisitive Mitzi asks a final question:  What kind of culture did the Iroquois have?

Answer:  The Iroquois had a few remarkable characteristics:  (1) They were farmers, cultivating corn, beans and squash, which allowed them to store food and survive the long winters.  (2) Women had powerful roles in Iroquois society – for instance, children were born into the clans of their mothers.  Women held most of the property.  The elder women of each clan were highly respected and could actually control the selection of the chief.  Heck, the women could even impeach a chief who wasn’t performing!  (3) As mentioned above, the Iroquois practiced assimilation.  For instance, family members mourning the deaths of loved ones were entitled to ease their pain by capturing and adopting “replacement humans” from their enemies.  (4) The Iroquois Confederacy was governed by the Great Law of Peace, which embodied federalism concepts that can also be found in the US Constitution.  Concurrent Resolution 331 acknowledges the contribution of the Iroquois Confederacy of Nations to the development of the US Constitution.

Toy Cars: The Senior Center Woodshop Over The Years