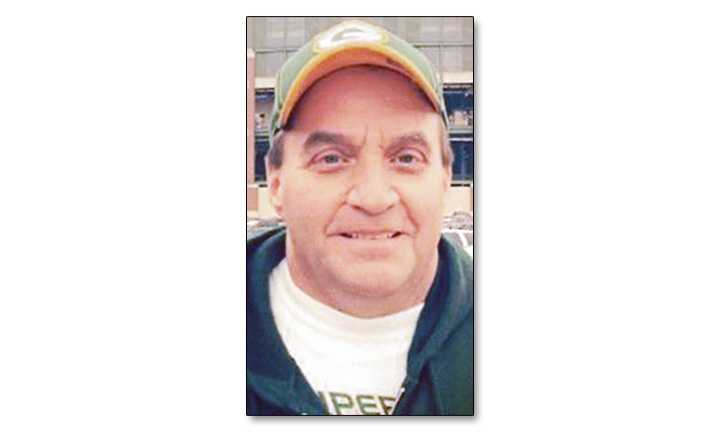 Visitation will be at Koepsell-Murray Funeral Home in Beaver Dam on Monday, March 14, 2016 from 3:00 pm to 5:50 pm.  Funeral services will follow at 6:00 pm.  Rev. Jeff Nicholas will officiate. Burial will be on Tuesday at Courtland Methodist Cemetery near Randolph.

Gary was born on October 15, 1956 in Richland Center, Wisconsin to the late Robert and Charlotte (Coy) Bauer.  The family moved to a farm near Beaver Dam and it was here that Gary developed a love of farming from a very young age.  He graduated from Beaver Dam High School, class of 1974.  On July 16, 1983, he was united in marriage with Roseanna Livingston in Beaver Dam.  They owned a farm for several years but were forced to sell it because of health reasons.  It was then that Gary began his dirt track racing career.  Known as “Dirt Slinging Grandpa”, he was owner, driver, and mechanic of his car and was always willing to help other drivers work on their cars.  That was Gary, he was always ready to help others whenever they needed it.  He always had a smile on his face and had a great sense of humor and a wonderful laugh.  Gary was a member of Trinity Church United Methodist and he was an avid Packer fan.