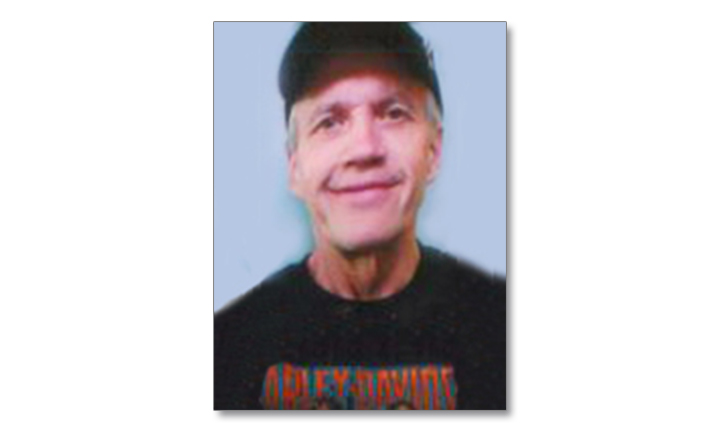 Dale William Steinhorst, age 61, passed away at his home in Fox Lake on Thursday, March 31, 2016 following a courageous 14 month battle with pancreatic cancer.

Dale William Steinhorst was born to Loren and Mildred Steinhorst on January 14, 1955. He was a 1973 graduate from Waupun High School. On January 19, 1980, Dale was united in marriage to Colleen Dinkel.

When he was younger, Dale farmed with his parents. He then worked at Vintage Parts for 29 years. Dale enjoyed riding motorcycle and scooters with his wife. He loved to watch sports; he enjoyed the Badgers, Packers, Brewers, Dallas Cowboys, and his favorite NASCAR driver Kevin Harvick. Dale also loved hunting, bowling and traveling with his children. In his spare time, Dale spent 17 years remodeling their home, and worked on restoring his 1968 Charger.

The family would like to give a special thanks to Dale’s oncologist, Dr. Kim and the 5th floor nursing and hospice staff.