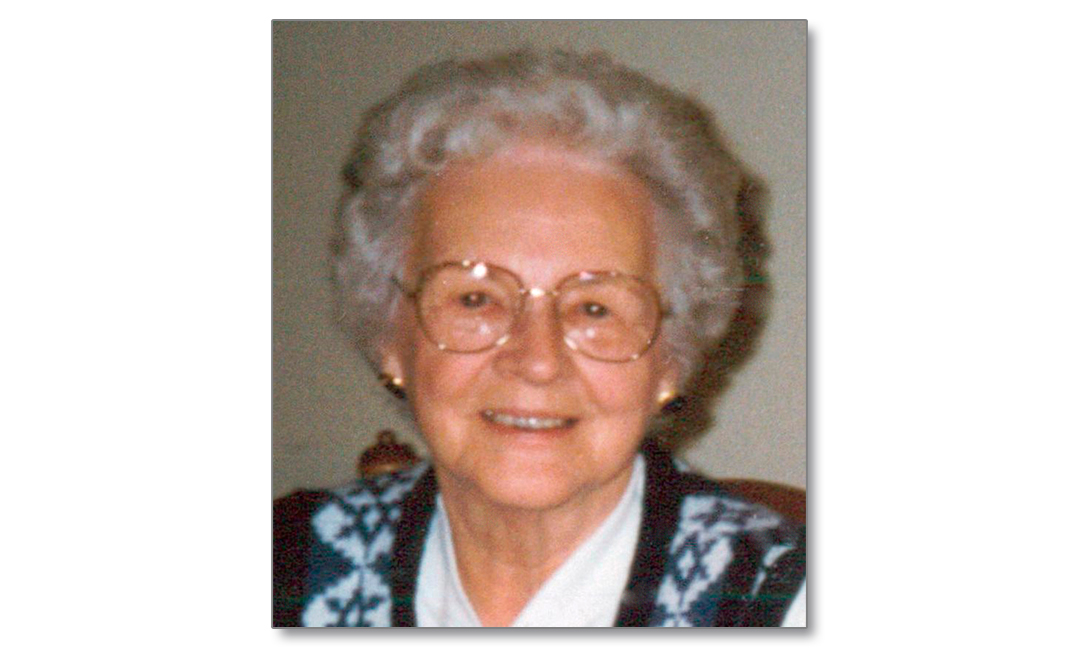 Selma was a member of Trinity Church – United Methodist in Beaver Dam for over 70 years.  She especially enjoyed being with her family and seeing all of her grandchildren and great-grandchildren.

She was preceded in death by her parents, her two husbands, her son, Gary Helbing, two brothers: Edward and Don Sytsma, and her sister, Carol DeGraff.

A memorial gathering will be held on Tuesday, May 24, 2016 at Trinity Church – United Methodist in Beaver Dam from 10 a.m. until the time of the service at 11 a.m.  The Rev. Jeff Nicholas will officiate.  Inurnment will take place at Highland Memory Gardens, township of Trenton, WI.

Memorials may be directed to Trinity Church – United Methodist in Beaver Dam.

Selma’s family would like to extend a special thank you to the Charleston House in Beaver Dam and her special friends, Bob, Jean and Rose.

May 15 is Peace Officers Memorial Day