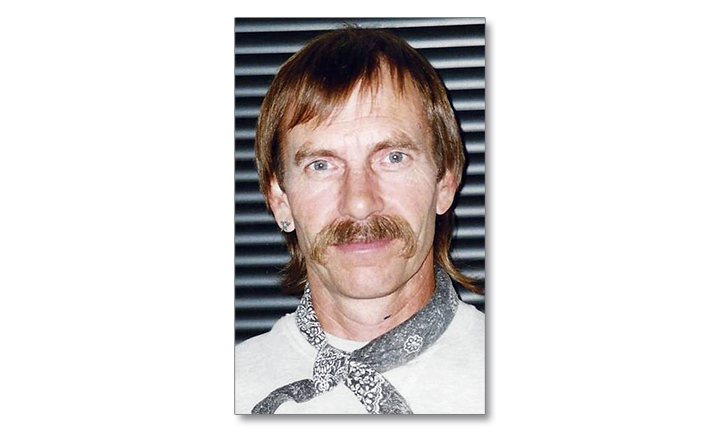 Steve was born on December 4, 1948 in Tucson, AZ, the son of Kenneth and Virginia (Peavey) Arndt. He proudly served his country in the United States Navy during the Vietnam War. On September 14, 1985, he was united in marriage to Karen Fink in Madison. Steve worked as a gardener at UW-Madison for over 25 years. He enjoyed being outside, especially if he was hunting, fishing, swimming or biking. He liked listening to music, going to garage sales and had a great knack for upcycling old items.

Steve is survived by his wife, Karen of Beaver Dam; his children, Nick (Victoria) Arndt and Elizabeth (Darren) Loomans, both of Beaver Dam; his grandchildren, Ariana, Dylan and Sophia Arndt and Lucille Loomans; his siblings, Caryn Holmes of Madison, Mary (Virgil) Clausen of New Lisbon, Ronald (Arlene) Arndt of Montello and Lawrence Arndt of Mauston; and further survived by nieces, nephews, other relatives and friends.

He was preceded in death by his parents; his son, Dylon; his in-laws, Clement and Katie Fink and his brother-in-law, Ronald Kohn.

Fast and Furious Race Night at the Fairgrounds...