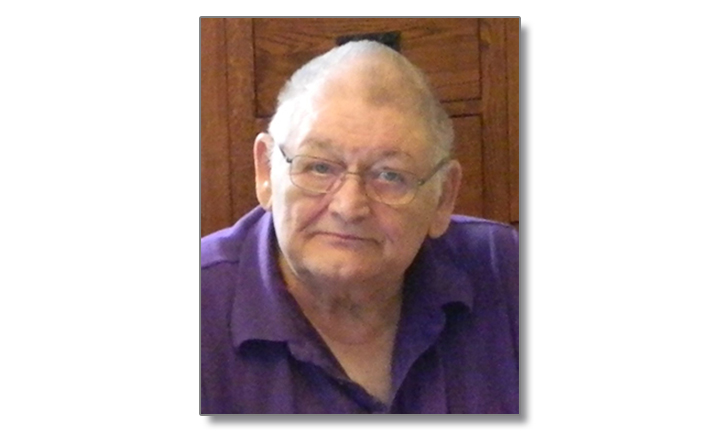 The visitation will be at St. Katharine Drexel Church on Friday, October 14, 2016 from 10:30 a.m. until 11:20 a.m. The Mass of Christian Burial will follow at the church on Friday at 11:30 a.m. with Fr. Erick Cassiano officiating. Burial will be a St. Peter Cemetery in Beaver Dam.

Donald Jerome Nampel was born on April 16, 1936 in Milwaukee, Wisconsin to Clemens and Lilian (Kovalaske) Nampel.  As a child, he moved to Fox Lake. Don served in US Army for three years and was stationed in Germany. He was honorably discharged on January 31, 1962. On May 2, 1964, he was united in marriage with Mary Haase at St. John the Baptist Church in Clyman Shortly after marriage, they bought a home in rural Beaver Dam where they raised their three sons and he continued to live there after Mary died until 2011. In don’s younger years he enjoyed the outdoors, camping, and woodworking. He always enjoyed a good conversation over a beer, and in recent years, a cup of coffee around a table at the YMCA. Don worked at Metal Fab in Beaver Dam and retired after 28 years. After retiring, he was a devoted caregiver to his wife Mary during the later stages of Multiple Sclerosis. He was a member of St. Katharine Drexel Parish.

If desired, memorials may be made in Donald J. Nampel’s name to the Dodge County YMCA or St. Katharine Drexel Parish.