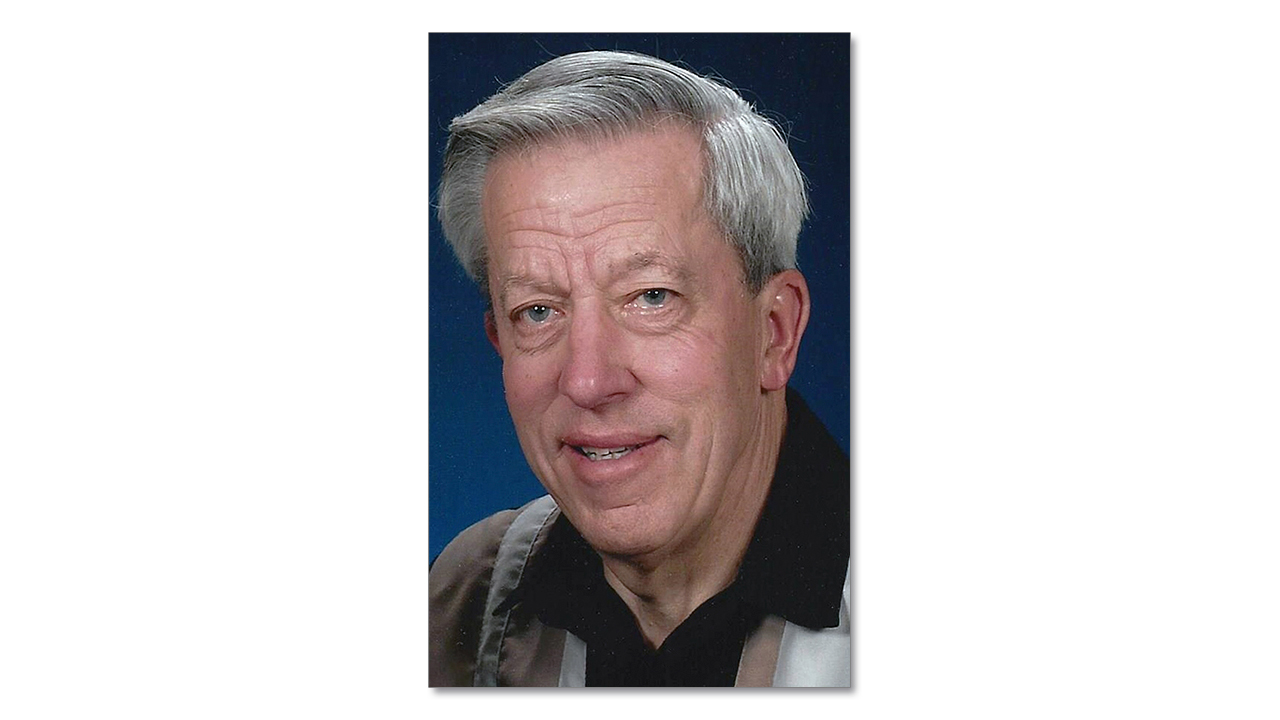 Ron, the son of Floyd and Agnes (Harmsen) Henning, was born on March 29, 1938 in Mayville.  The family moved to the Waupun area where he was raised and went to school, graduating in 1956. During that period he enlisted in the WI Army National Guard, and was deployed to Fort Lewis during the Berlin crisis.  In 1958, he married Betty Perreten.  They raised their two girls in Beaver Dam and moved to rural Waupun in 1978.

Through the years, Ron was always involved in business.  Initially he ran a beer distributorship which evolved into a restaurant supply and tap cleaning business.  He then bought a bulk milk truck and hauled for Alto Creamery Co-op for many years.  He retired and found it did not suit his lifestyle, so he purchased a dump truck to do seasonal work (road and construction), which he did for several years. In 2000, he permanently retired.  He loved driving, so in his spare time he drove vehicles for Lomira Auction and eventually for CAT Wholesale, which he loved and where he made many good friends.

More than anything, Ron loved his family.  The years he spent exploring the U.S., Canada and Mexico with them were priceless. The brightest lights in his life were his grandchildren. Spending time with them, hearing about their lives, accomplishments and attending their activities at church and school was a priority and a joy. He simply loved the outdoors, and enjoyed hunting and bowling in his younger years.  Being an avid Packer fan and attending many games with one of his favorite uncles was a cherished memory.  He loved and collected classic cars for many years, selling the last of his collection (a favorite ’57 Chevy convertible) last year. Fishing was also a passion, for which there never was enough time. Through it all, classic country music was his preference, especially Johnny Cash.

He was preceded in death by his parents; father-in-law; brother-in-law; special fishing buddy and friend, Gene Schmidt; and many favorite aunts, uncles, cousins and friends.

Visitation for Ron will be held on Tuesday, December 6, 2016 at Cornerstone Funeral & Cremation Services, 135 Keller Blvd., Beaver Dam from 9:00 a.m. until the time of the funeral service at 11:00 a.m. Rev. Jeff Nicholas will officiate. Burial will take place at Oakwood Cemetery, Beaver Dam, followed by a luncheon back at Cornerstone.