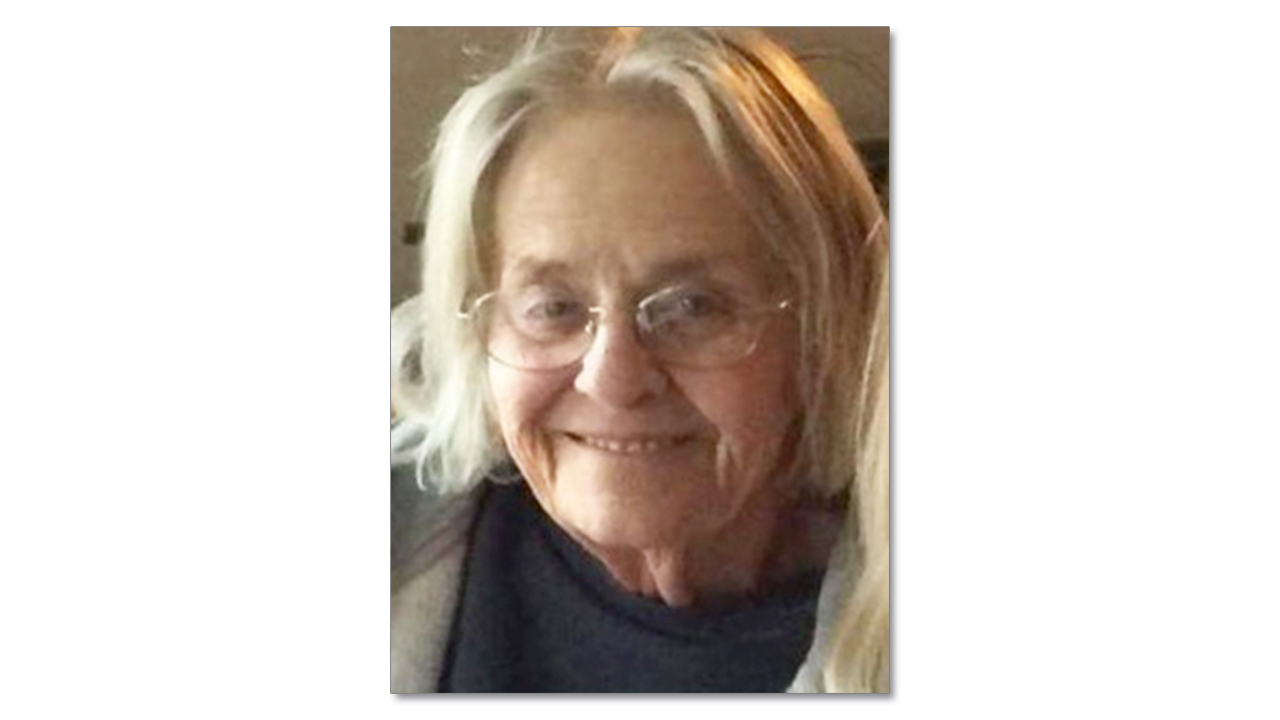 Irene Elizabeth was born on June 15, 1944 at Will Rogers Air Force Base in Woodward, Oklahoma to the late Carlton and Irene (Schuneman) Inman.  After graduating from high school, June went on to earn a Bachelor’s Degree in Business Administration from the State University of New York.  She made her home in Schenectady area of upstate New York for many years before moving to Wisconsin in 1997.  June traveled throughout the United States as a Sales Manager for the Welcome Wagon and also worked in the banking industry in the Beaver Dam area.  To say June had a love for dogs is an understatement; not only had she been a volunteer coordinator for the Dodge County Humane Society and a foster parent for Fluffy Dog Rescue, but she also adopted several of her foster dogs because they had been abused.  June would say that “one has to care for all God’s creatures”.  June’s dedication to this philosophy went far beyond her love of dogs.  June served as the intake coordinator for the St. Vincent DePaul Society, St. Katharine Drexel Conference for many years, she was on the Board of Directors for the New Beginnings Homeless Shelter, and she assisted with the Dodge County Chapter of the Salvation Army.  June was a member of Annunciation Catholic Church in Fox Lake where she was active with the Human Concerns Committee.

Survivors include her three children, George (Robin) Whitmore of Ithica, NY; Jennifer Schafer of Baltimore MD, and Sara (Brad) Ruenger of Fox Lake; several grandchildren and great grandchildren; her dear neighbors who looked after and helped June over the past several years; and her many friends both locally and in New York.  June was preceded in death by her parents; her sister, Suzanne Leffingwell; and two brothers, Carlton Inman, Jr. and James Inman.