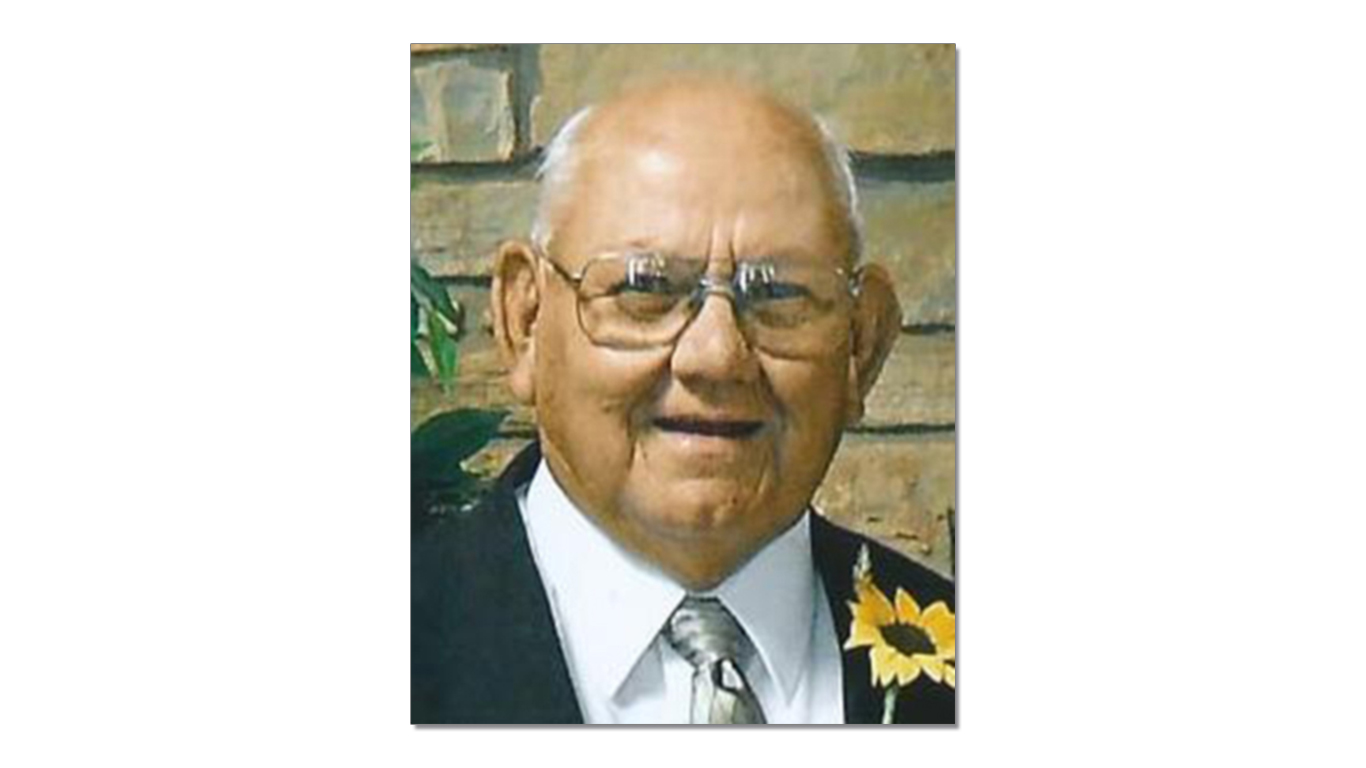 Harris was born on January 14, 1933 in Watertown, the son of George and Mildred (Scheele) Neitzel. As a young boy, Harris grew up in Watertown and moved to Fox Lake, where he attended Fox Lake Schools. He left school and enlisted in the United States Army. He proudly served his country during the Korean War, stationed in Alaska from 1950-54. On February 6, 1954, he was united in marriage to Shirley Ganz in Beaver Dam.

Harris worked at Dick Freber Flooring and Hoag Motors in Beaver Dam. After moving to Fox Lake, he started Corner Auto Clinic and later worked for the City of Fox Lake Water Department from 1976-95. Harris was a member of Good Shepherd Lutheran Church in Beaver Dam and was a past member of St. John’s Ev. Lutheran Church in Fox Lake, where he helped others start the Lutheran Pioneers. He was also a member of the John E. Miller American Legion Post 146 and the Clarence Keske VFW Post 1163.

Harris’ love for his family was only matched by his passion for racing. His racing journey began in the early 1960’s and he raced every day of his life. In the early years, he helped build cars and traveled to races from Canada to Missouri and Kansas to Pennsylvania. In later years, he could be found selling racing equipment at various open wheel tracks across Wisconsin out of his R&H Racing trailer. He enjoyed helping young drivers and crews just beginning in open wheel racing,watching them develop and improve to get to victory lane. He loved to win, but win or lose, he always had fun and smiled. In years past, Harry received “Man of the Year” awards from the IRA and MSA and is a 2017 Wisconsin Short Track Hall of Fame Nominee.

Visitation for Harris will be held on Saturday, February 11, 2017 at Good Shepherd Lutheran Church, 1310 N. Center St., Beaver Dam from 9:00 a.m. until 12:00 noon. The John E. Miller American Legion Post is invited to pay their respects with a walk-through at 10:00 a.m. A funeral service will be held at the church at noon with Rev. Collin Vanderhoof officiating. Burial will immediately follow the service at Highland Memory Gardens, town of Trenton, with graveside military honors provided by the John E. Miller American Legion Post 146.

In lieu of flowers, all memorials in Harris’ name may be directed to Good Shepherd Lutheran Church.

The family would like to extend a special thank you to the wonderful caregivers from Agnesian Hospice for their loving care and support.

Stay Young at Heart (and in Body and Mind)