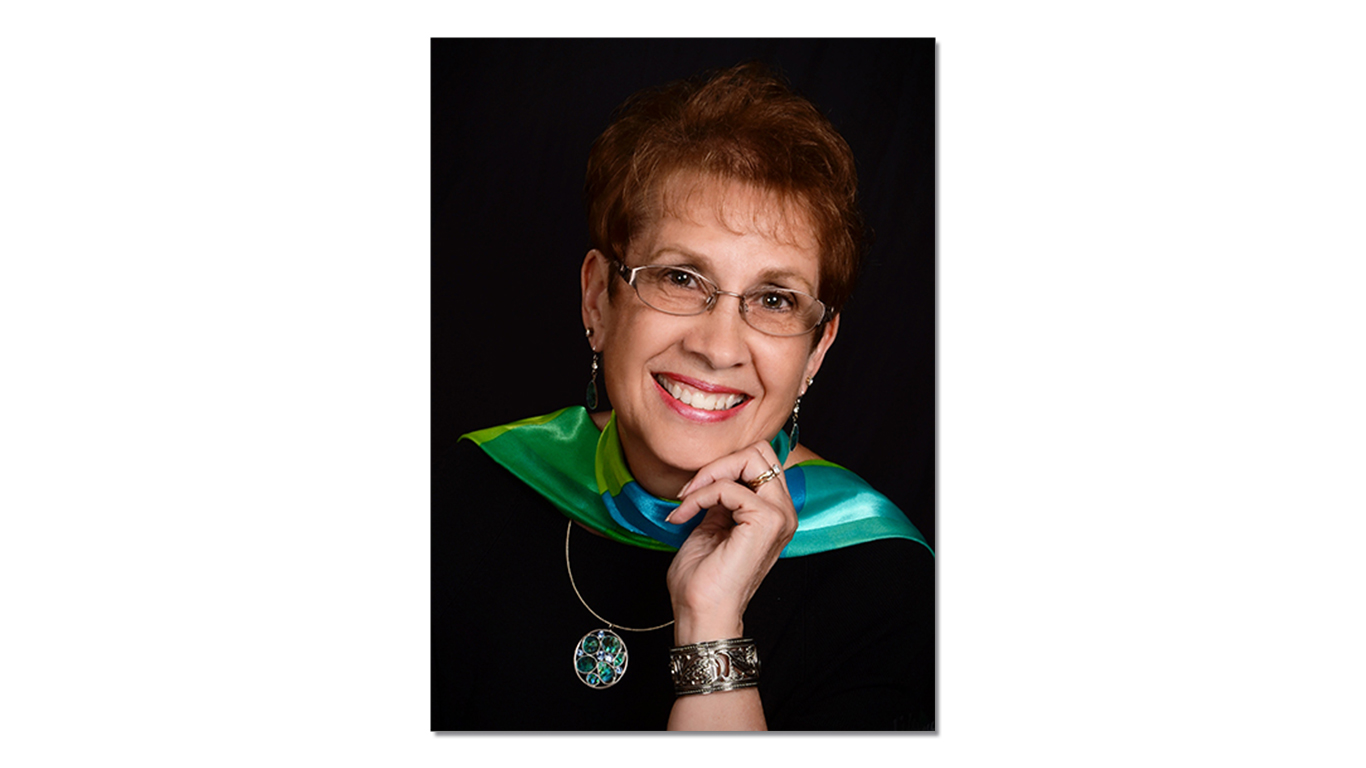 Rosemary Schulz, age 68, of Beaver Dam, went to her heavenly home on Tuesday, February 7, 2017 after a courageous struggle with cancer.

Rosemary was born and raised in Rockford, IL and was a graduate of Boylan Central Catholic High School in 1966.  She went to Edgewood College of the Sacred Heart in Madison and graduated in 1970 with a B.S. Degree in Education.  She married Robert E. Sette in 1970 and raised three daughters in Juneau.  Rosemary taught first grade at St. Peter’s Catholic School in Beaver Dam from 1970 to 1974. She also taught Religious Education classes at Immaculate Conception church in Juneau and was active in 4-H Juneau Victorians club.  Rosemary taught at John Hustis Elementary School in Hustisford and retired in 2006 after more than 20 years of teaching there.  In June of 1996, Rosemary was united in marriage with Donald R. Schulz. During retirement, she was a poll worker for the Town of Beaver Dam, volunteered as a tutor at St. Katherine Drexel, and was a substitute teacher at Dodgeland Elementary.

Over the years, Rosemary acquired a passion for photography and won several ribbons at the Dodge County Fair.  She had many other interests including music, movies, dancing, traveling, Victorian novels, children’s poetry, and working in her perennial gardens.  Rosemary took great pleasure in decorating her home for the holidays for her family and teaching to her grandkids.  In fact, her greatest joys came from spending time with family and friends; all held a special place in her heart.  She cherished the poems that her husband Donald wrote for her over the years; he was known as her “Prince” and she his “Peaches.”  She was an avid Neil Diamond and Packer fan.  Her Catholic faith was an integral part of her life and Rosemary felt very blessed to be a Eucharistic Minister and bring communion to the homebound.  She was a member of St. Katharine Catholic Parish in Beaver Dam.

Construction Begins on Newest Park for City of...