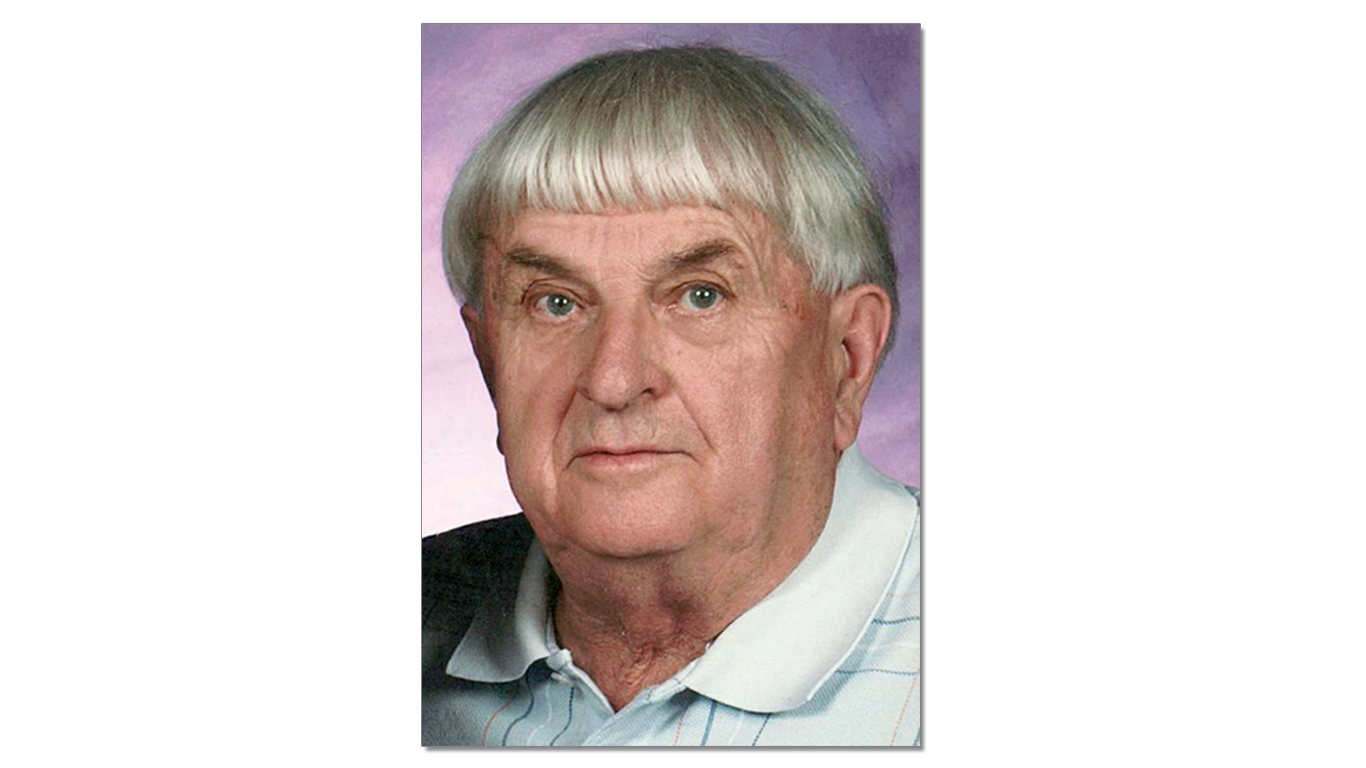 Raymond was born the son of Leo and Edna (Seifert) Ulbricht on November 21, 1927 in Horicon.  He served his country in the U.S. Army and Airforce.  Ray was married to Carol Lauth on September 10, 1949 in Beaver Dam.  He retired from John Deere as a supervisor and leased worker after 34 years.  Ray was a member of St. Stephen’s Ev. Lutheran Church in Beaver Dam.  “Thanks to all for the special part you played in my life.”

He was preceded in death by his parents; daughter-in-law, Susan Ulbricht; his sister, Ruth Johnson; and his brother-in-law, Richard Larson.

A visitation will be held on Thursday, February 16, 2017 at the Koepsell-Murray Funeral Home in Beaver Dam from 12 p.m. until the time of the funeral service at 1 p.m. The Rev. Philip Heyer will officiate.  Interment will take place at Oakwood Cemetery in Beaver Dam.

In lieu of flowers, memorials may be directed to St. Stephen’s Ev. Lutheran Church in Beaver Dam.

Ray’s family would like to thank the doctors, nurses and staff of the Beaver Dam Community Hospital and Hillside Manor for all their care and support.