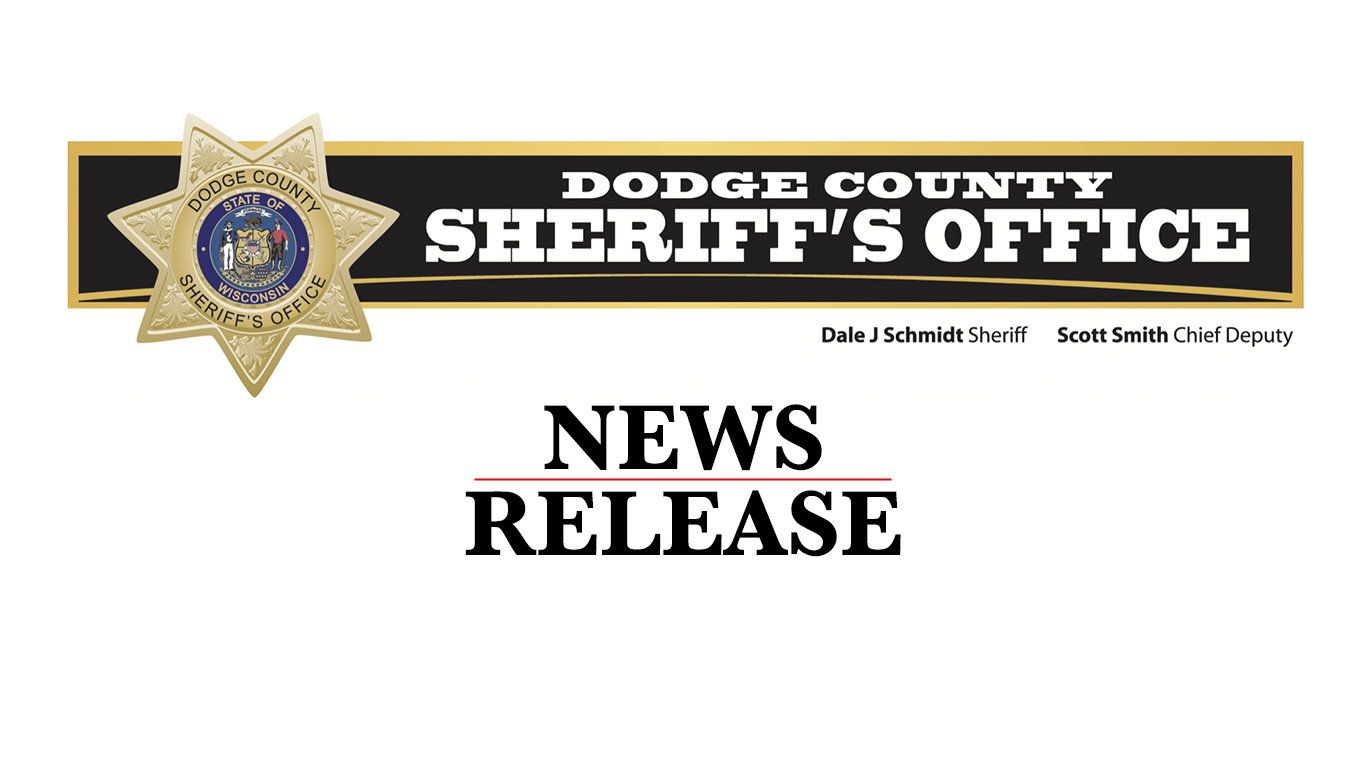 On Thursday November 17, 2016 the Dodge County Multi-Jurisdictional Drug Task Force and the Department of Justice, Division of Criminal Investigations, conducted operations which led to the arrest of Michael Marks, age 46 of Beaver Dam for possession of a large quantity of methamphetamine.  This arrest was following a traffic stop and subsequent search warrant that was conducted at Mark’sTrucking, 520 E. Burnett St. in the City of Beaver Dam.

Following Mark’s arrest, the case was turned over to the U.S. Department of Justice to be charged federally on the drug charges.  Federal indictment charges have been filed on Michael Marks with attempting to possess 50 grams or more of methamphetamine.  Two others were also charged federally which is described in the attached press release from the U.S. Department of Justice.

No further details will be released in regards to the operations that took place as the case is still ongoing in federal court.

This is another major arrest that was made in Dodge County related to the possession and distribution of dangerous drugs. It is our intent to continue putting the pressure on illicit drug dealers in an effort to protect our community and to keep our families and loved ones safe.  I would like to once again send this message to drug dealers.  The Dodge County Sheriff’s Office, the Multi-Jurisdictional Drug Task Force, in cooperation with the Wisconsin Division of Criminal Investigation is taking a stand against your efforts.  We will continue to step up our efforts to build cases against you and make appropriate arreststo keep our community safe.

Of course this charge is merely an accusation and all persons are presumed innocent until proven guilty.

Community is invited to the Free 2nd Annual Global Fair