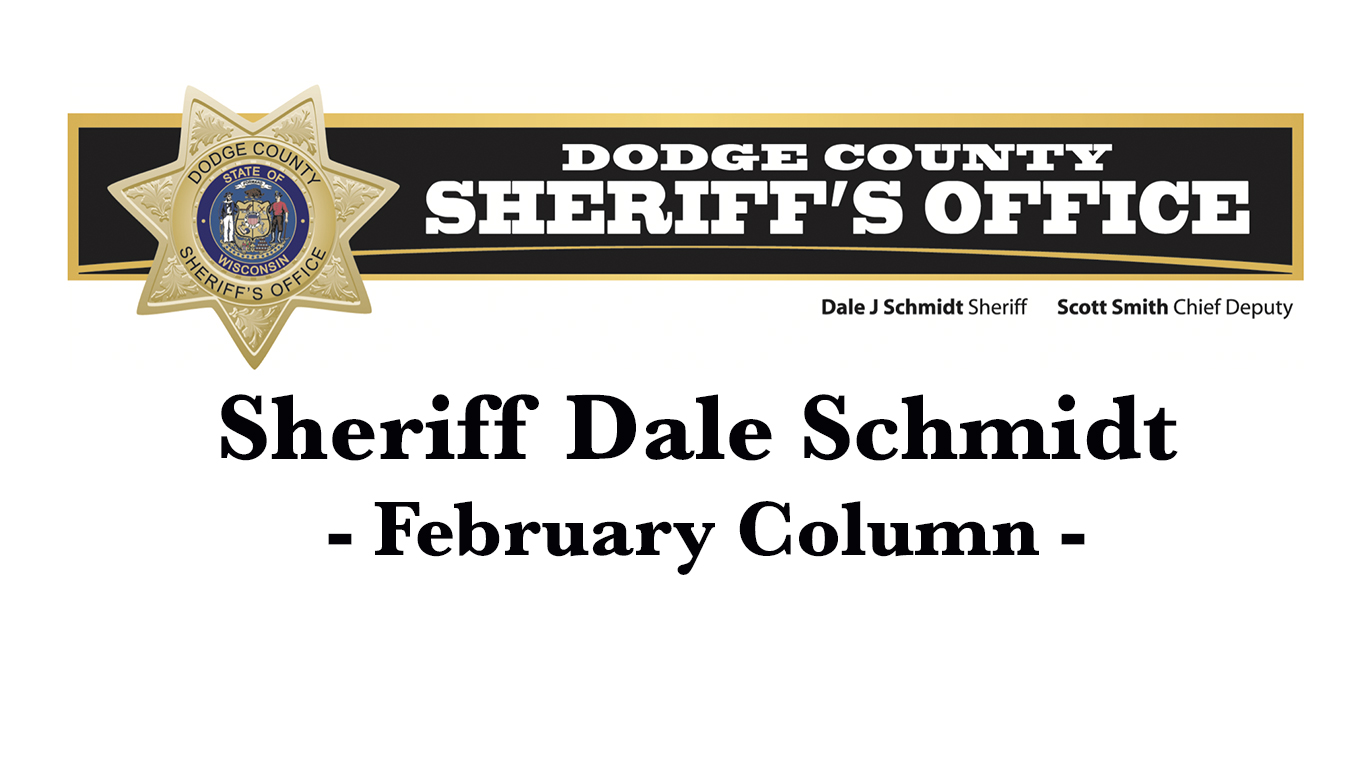 In my years as a law enforcement officer, I have seen a gradual decline in respect that people show to others and that lack of respect seems to be starting at younger ages.  I believe there are a number of reasons for this change in our society.  First, I believe there is an unfortunate false narrative underway in our nation which is promoted by various agendas painting any established authority as being evil. Next, I believe there is either a lack of ability or willingness to provide proper discipline to children as they grow up.  Finally, drug and alcohol addiction in our youth has grown to an extent that we have never seen which unfortunately is being condoned by influential individuals in their lives.

I would like to take a moment to address discipline as it’s becoming more common for parents to be afraid to discipline their children leading to this lack of respect. Often children are being given a false message that discipline is a form of abuse and that police will take legal action against the parents. I’m here to tell you that discipline is a not a form of abuse, but rather aparent’s responsibility. Discipline is an important in shaping the minds, attitudes, and actions of our children. Of course there is a line that parents must not cross which becomes abuse, but Wisconsin statutes gives a parents the authority to use reasonable discipline necessary to correct inappropriate behavior.

Finally I would like to address the drug and alcohol addiction that our youth face today.  The drug culture is making its way into our children’s lives as being an acceptable thing to do at high school and even middle school gatherings.  You may have seen some of the media releasesrecently of underage parties that have been discovered promoting drug use.  These parties are not isolated to the “bad neighborhoods” and if you have children, I can assure you that your children are being exposed to it.  Please make sure you that you talk to your children, know what is going on in their lives, and get involved in preventative steps.

These are very important issues and as parents it is our responsibility educate and guide our children as we teach them to be respectful toward all forms of authority.  From time to time I have had people tell me that they appreciate how fairly I have treated them.  My response has always been, “When you give respect, it makes it very easy to return respect.”  That statement applies to both sides as those in authority must also remember to be respectful. Just one more way that we can work together in making Dodge County a great place to live, work, and visit.