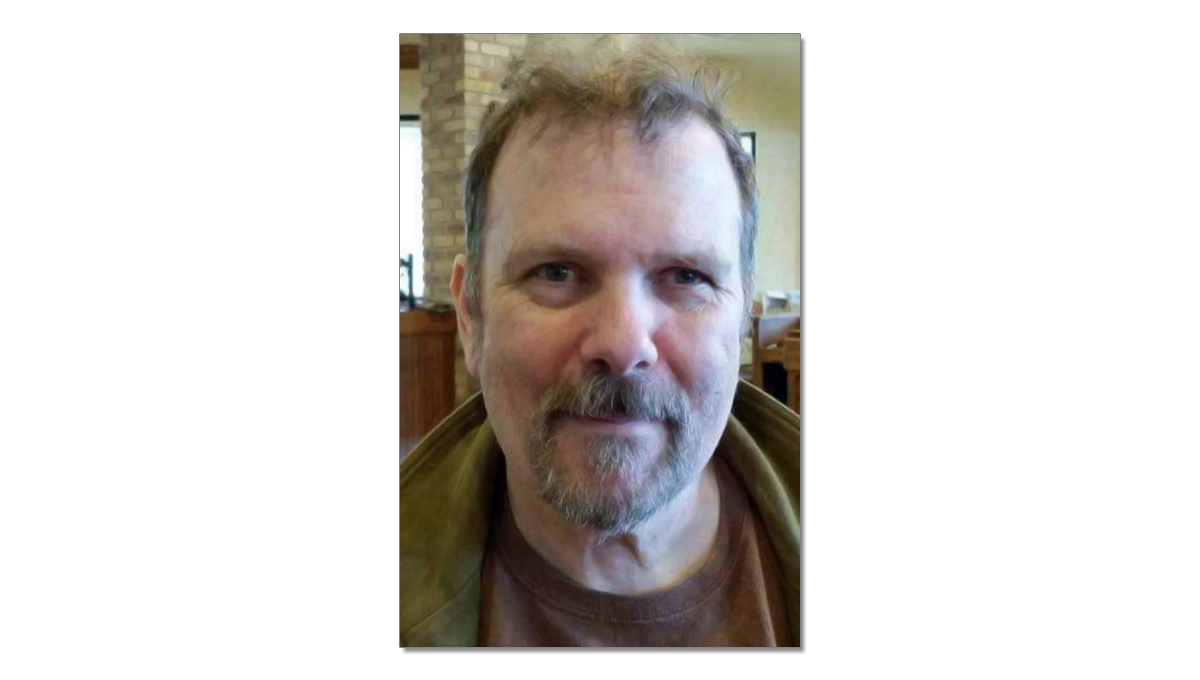 Donald was born on October 11, 1955 in Detroit, MI, the son of Jimmy Poindexter and Laquita “Fay” Franklin Derise. He enlisted in the United States Air Force in 1973 and proudly served his country for nine years. Donald worked as a computer programmer. On January 17, 2015, he was united in marriage to Kellee Galloway in Beaver Dam.

Donald is survived by his wife, Kellee of Waupun; his daughter, Rebecca Poindexter of Muscoda, WI; his mother, Fay (Al) Derise of Texas; siblings, Gini Swabb, Karyn Johnson, Larry Poindexter, Alexis “Al” Derise Jr., all of Texas, Angela Humpheries of Illinois and Victoria Poindexter of Wisconsin; and further survived by nieces, nephews, other relatives and friends.

He was preceded in death by his father, grandparents and other relatives.