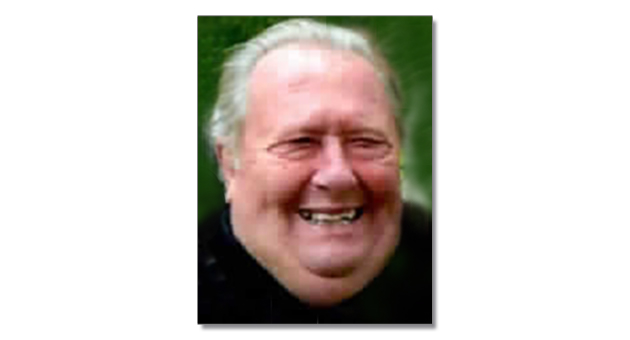 Eugene “Gene” Ascherien, age 74, of Beaver Dam passed away on Sunday, June 25, 2017 will all his family surrounding him at UW Hospital in Madison.

Gene worked at Schmid’s Black Gold and later at Gene’s Tires. His love for working on cars is how he got involved with racing. He built many race cars until his son Todd was able to race the cars he built. He was with Todd at the races every Saturday night. He also loved going up north with special friends Gail and Jerry Mayer where he would go hunting, fishing, and four-wheeling. They enjoyed going on many vacations together. Gene’s grandchildren meant the world to him and he attended all of their basketball and baseball games, as well as Brady’s R.C. racing. He passed his love of racing onto them and was a great father and father-in-law.

He is preceded in death by his parents; sister Nancy Miller; brother, Dennis Jeche, and in-laws, Clarence and Beulah Duessler, and other relatives.

Visitation for Gene will be held on Friday, June 30, 2017 at St. Stephen’s Ev. Lutheran Church, 300 West St., Beaver Dam, from 3:00 p.m. until the time of the funeral service at 5:00 p.m. with Rev. Paul Stratman officiating. Burial will follow at Highland Memory Gardens, Town of Trenton.

The Grunch – A Musical