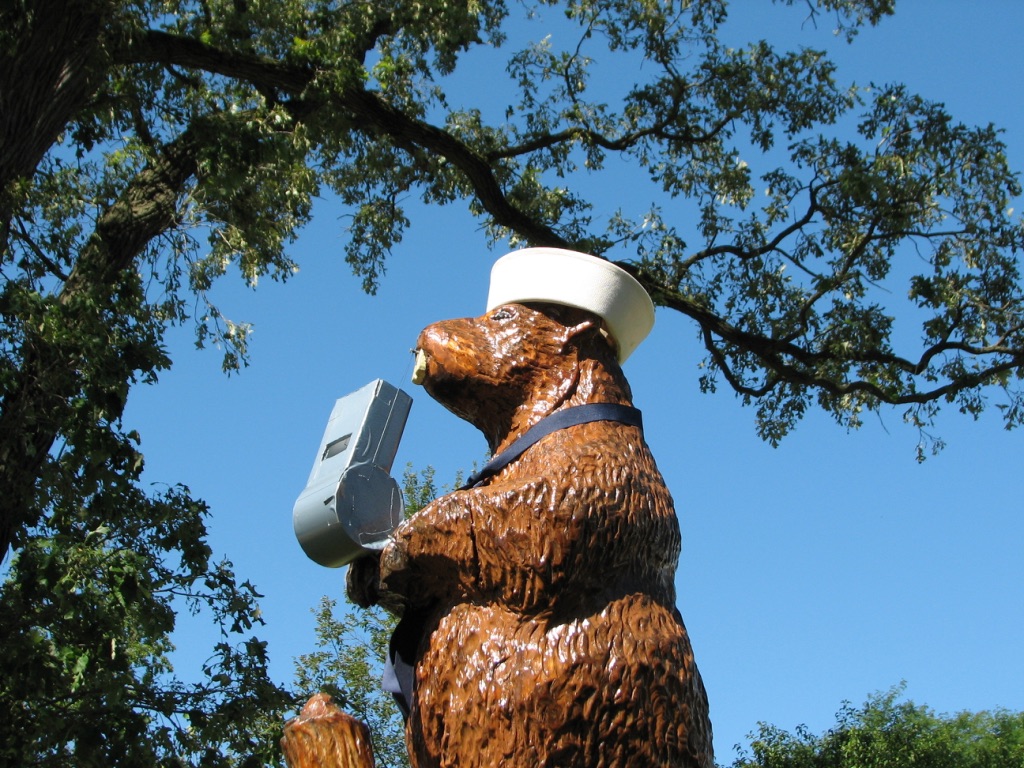 Here’s Lauren Bacall instructing Bogie on how to whistle:

Here’s Sailor Beav on NATIONAL WHISTLEBLOWER DAY.  But what’s the sailor connection and why on 30 July?
Well, in 1777, while fighting in our War for Independence, 10 sailors and marines from the Warship Warren petitioned Congress because of the incompetence and character irregularities of their boss, Commodore Esek Hopkins.  Responding to the allegations, Congress chose to suspend and then terminate Hopkin’s command.
Unfortunately, Hopkins sought revenge against his accusers, jailing some.  He even court-martialed and fired one of the ringleaders: Lt Richard Marvin.
Responding to the unfair retribution that the powerful and wealthy Hopkins was able to force upon his former sailors, on 30 July 1778 our Congress passed a resolution to encourage our citizens to blow the whistle on official misconduct:
“That it is the duty of all persons in the service of the United States, as well as all other inhabitants thereof, to give the earliest information to Congress or any other proper authority of any misconduct, frauds or misdemeanors committed by any persons in the service of these states, which may come to their knowledge.”
And here’s a TED talk about National Whistleblower Day: https://www.nationalwhistleblowerday.org/

Classic Hits by 38 Special in concert at Dodge County Fair