Classic Hits by 38 Special in concert at Dodge County Fair 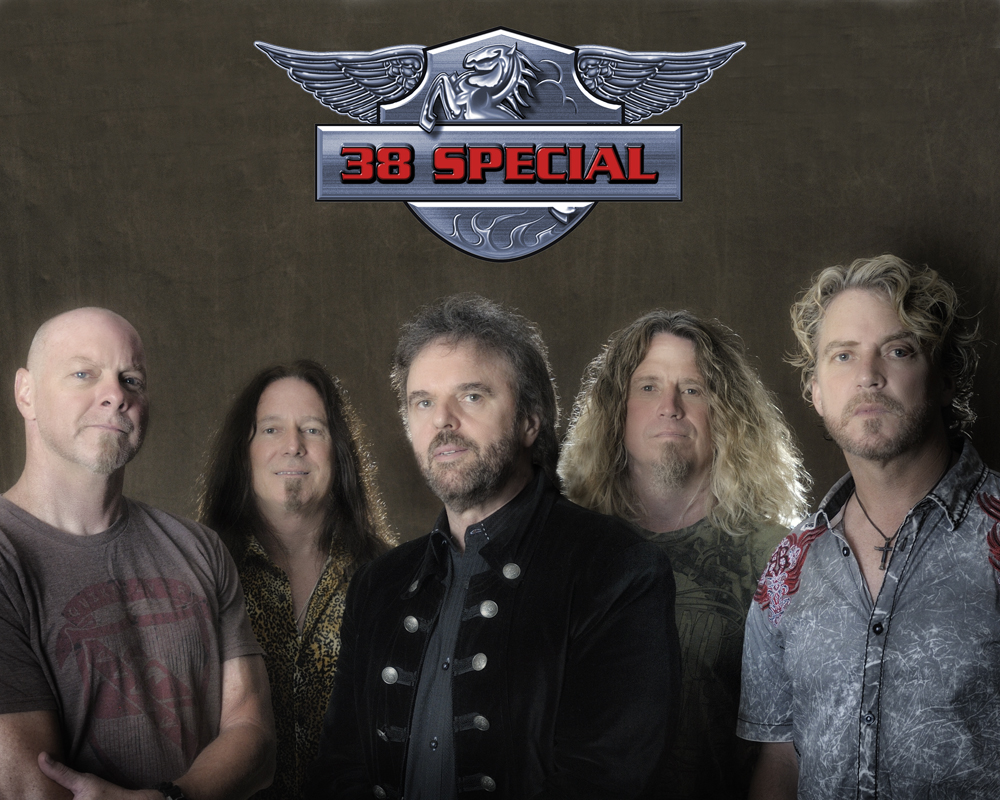 The Dodge County Fair concert lineup will include The Oak Ridge Boys on Thursday, LOCASH on Friday and arena rock-pop artists 38 Special on Saturday.  Badger State Tractor Pullers will be hosting a free family-friendly tractor pull for families on Wednesday evening at 7:00 pm.  All concerts will begin at 8:00 pm and grandstand admission is always free.

Subscribe to the Fairgrounds email newsletter for event updates at http://eepurl.com/s-WgL

38 Special’s show in Beaver Dam on August 19 promises to be explosive and engaging.  Their signature rock sound has been entertaining fans for more than thirty years.  Their show will include classic hits and new material from the band.  Their career has included popular releases, such as “Hold On Loosely”, “Rockin’ Into the Night”, “Caught Up in You”, “Fantasy Girl”, “If I’d Been the One”, Back Where You Belong”, “Chain Lightnin’” and “Second Chance”.

Beaver Dam is just one stop along more than one hundred cities this year – and every year.  Dodge County Fair is just a short drive from Madison, Milwaukee and the Fox Valley area.

The band has received multiple honors, including gold and platinum albums.

More information on upcoming events on the Dodge County Fairgrounds website at http://www.dodgecountyfairgrounds.com/events/