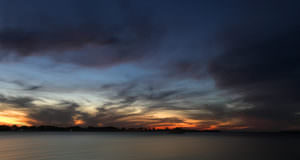 Derek was born on June 12, 1982 the son of Richard and Marianne (McFarland) Lemkuil in Brookfield, WI.  On July 17, 2004 he was married to Tabatha Skenandore in Milwaukee.

Derek was employed with Busse Manufacturing SJI Corp of Randolph. He enjoyed range shooting, riding his motorcycle and wood crafting.  Most of all, Derek enjoyed spending time with his family.

He was preceded in death by his father and his son Devin.

A memorial service for Derek will be held on Saturday, September 9, 2017 at Noon at the Koepsell-Murray Funeral Home, N7199 N. Crystal Lake Road, Beaver Dam with Joseph Mahas serving at Master of Ceremony.  A visitation will be held prior from 10:00 a.m. until the time of service also at the funeral home.