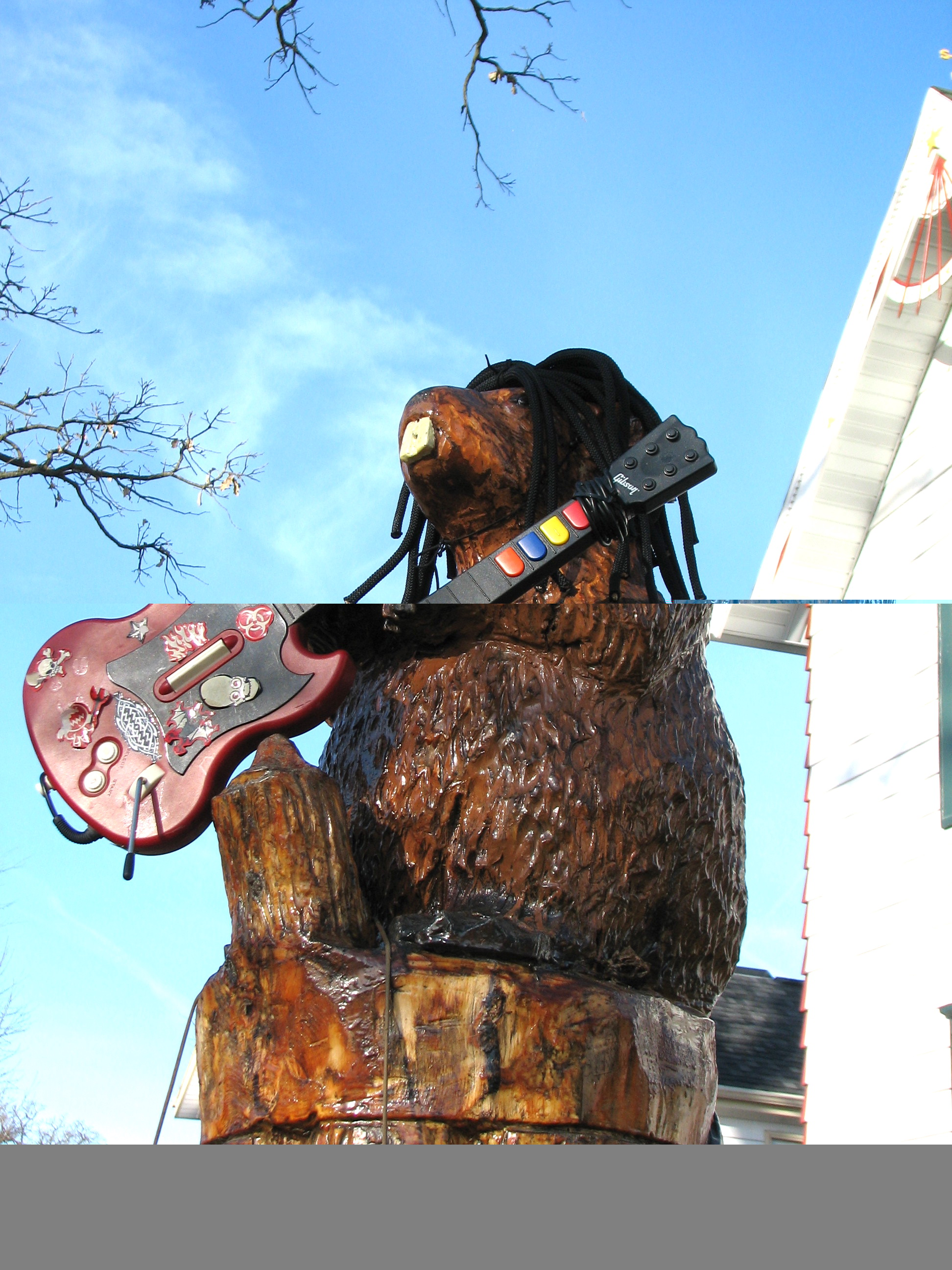 Here’s Beaver Marley jamming and remembering 3 Dec 1976, when he was shot twice (once in the arm and once in the chest) prior to a concert that was scheduled for 5 Dec 1976.  The doctors decided to leave the slug in his arm because removing it might cause nerve damage and affect his ability to play guitar.  Undaunted by the injury, Marley performed his concert two days later.
He was born in 1945 to a white/English-Jamaican father and a black/Afro-Jamaican mother.  He became a Rastafarian, which accounts for his trademark dreadlocks.  As you may know, Rastafarians wear long dreadlocks for biblical reasons, just like the famous, long-haired SAMSON.
Even though the bullets were not strong enough to put him down, a few years later — at the tender age of 36 — Marley succumbed to melanoma that crept out from under one of his toenails.
Like Picasso, Marley was genius at winnowing out beauty from simplicity (see “Redemption Song” below).  You may also enjoy a Samson tune from Tim Hawkins . . .

Modern Woodmen Fundraiser For The Gathering Source A Success