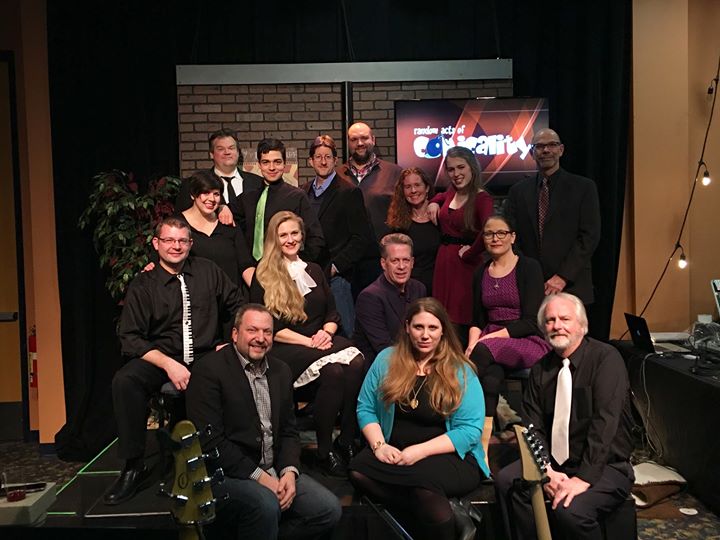 Have a blast with the Hartford Players as they ascend to the punny pinnacle of Pikes Peak with witty wackiness. The raucous musical comedy revue features the funniest songs and scenes from Broadway to Hollywood AND some unexpected surprises. From the first note to the final punchline, the hilarious cast of characters is sure to make you laugh out loud!

LocaLeben Magazine collects all the best local events, news and lifestyle features for the area.