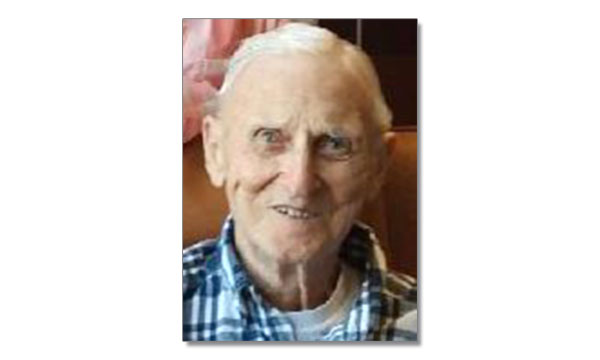 Wayne “Buzz” E. Pillsbury, age 89 of Fox Lake, passed away peacefully on Friday, May 4, 2018 at Hillside Manor in Beaver Dam.

Wayne was born on December 20, 1928 at home in the town of Trenton, the son of Lester and Lydia (Haslow) Pillsbury. He proudly served his country in the United States Army. On December 15, 1954, he was united in marriage to Shirley Schultz at St. John’s Lutheran Church in Fox Lake, where he was a longtime member. Buzz took great pride in working at Pepsi Cola for 46 years, working his way up to being plant manager. He was a member of Fox Lake American Legion Post 521 and the Fox Lake Fire Department. His hobbies included deer, pheasant and duck hunting, traveling around Wisconsin and watching the Green Bay Packers. Buzz enjoyed his daily routine of socializing and having cocktails with friends at local establishments in Fox Lake.

He was preceded in death by his parents; wife, Shirley; son, Lee; brother, Willard and other relatives.

The family extends a special thanks to Hillside Manor (Hillcrest Hall) staff for all the loving and special care they gave our father.