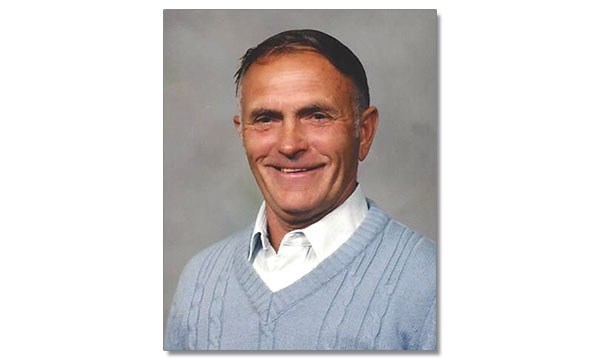 Ken was born in Columbia County on May 4, 1929, the son of William and Augusta (Rahn) Rohde. He proudly served his country in the United States Army in Germany. On August 16, 1950, he was united in marriage to Annelore Fuhrer in Germany. He spent much of his life farming, driving semi, and also worked for the town of Trenton.

He was preceded in death by his parents; wife, Annelore in 2014; infant brother, Emery; sister, Shirley (Donald) Koenig;daughter-in-law, Lori Rohde; sisters-in-law, Florence and Eleanor; a grandson; a great-granddaughter; and other relatives.

Visitation for Ken will be held on Saturday, October 6, 2018 from 10:00 a.m. until the time of the funeral service at 12:00 p.m. (noon) at Cornerstone Funeral & Cremation Services, 135 Keller Blvd. in Beaver Dam. Burial will follow the service at Highland Memory Gardens in the town of Trenton, with a luncheon back at Cornerstone.

The family would like to extend a special thank you to Agnesian Hospice Hope of Fond du Lac for their loving care and support.