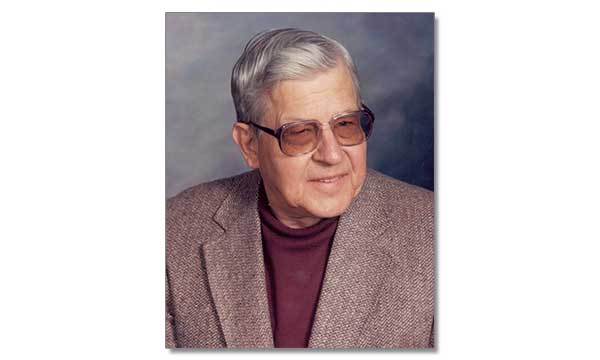 A gathering will take place at St. John the Baptist Catholic Church in Clyman on Tuesday, October 16, 2018 from 10:00 a.m. until the Mass of Christian Burial at 11:00 a.m. Fr. Mike Erwin will officiate and inurnment will be at  St. Isadore Cemetery in the Town of Clyman, Dodge County, Wisconsin.

Francis Walter Richter was born on April 16, 1932 in Clyman, Wisconsin to Frank R. and Loretta (Simon) Richter. He graduated from Watertown High School in 1950. Francis served in the United States Army Signal Corps during the Korean War. He retired from Aunt Nellie’s Foods in Clyman after 20 years of service. Francis was a lifelong member of St. John the Baptist Catholic Church in Clyman, where he served as an usher.

Memorials may be made in Francis W. Richter’s name to St. John the Baptist Catholic Church.