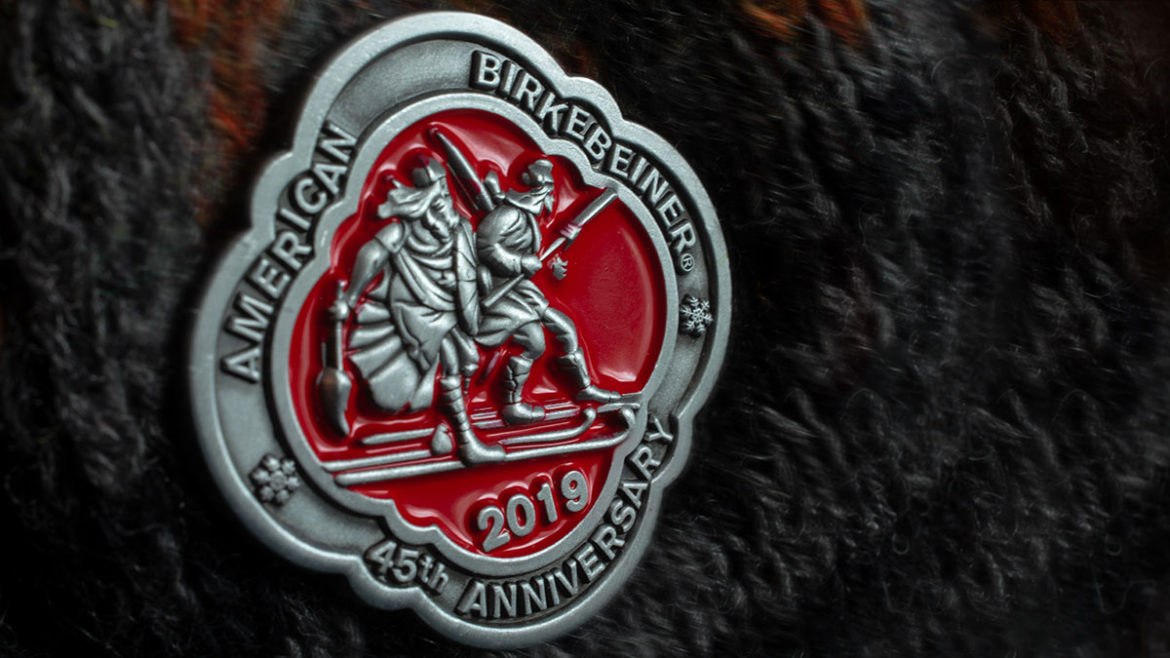 I attended the 45th American Birkebeiner – what a wonderful experience! Here is a video compilation of the sights and sounds from downtown Hayward, WI

The year was 1206 and Norway was in the midst of a civil war when Birkebeiner skiers, so called for their protective birch bark leggings, skied through the treacherous mountains and rugged forests of Norway’s Osterdalen valley, smuggling Prince Haakon, the son of King Sverresson and Inga of Vartieg, to safety. The journey took the Birkebeiners and infant prince from Lillehammer to safety in the town of Trondheim. Inga of Vartieg never became queen as the prince’s father was killed before he could return for her in Vartieg. Norwegian history credits the Birkebeiner warrior’s bravery with preserving the life of the boy who later became Norway’s King Haakon Haakonsson IV and forever changed Norwegian history by his reign.

This historic moment was the inspiration for the first Birkebeiner ski race held in Norway in 1932. To this day, Norwegian skiers still carry a pack, symbolizing the weight of an 18-month child, in the Worldloppet’s Norwegian Birkebeiner Rennet race.

The American Birkebeiner began as the dream of the late Tony Wise. In 1973, and with a nod to the journey skied by the Birkebeiner warriors, thirty-four men and one lone woman gathered on the original starting line to recreate the historic adventure. Clad in woolen sweaters and knickers for the 50-kilometer race from Lumberjack Bowl in Hayward to Telemark Lodge in Cable, Wisconsin, few knew this scrappy and determined lot were about to change everything. One original founding skier, Ernie St. Germaine, has skied every American Birkebeiner race since its inception.

Each year, in homage to the race’s roots, two Birkebeiner warriors and Inga, ski the entire Birkie course on traditional wooden skis and in full period costume inspiring fellow racers along the way. The Birkebeiner warriors, with Inga, carry a baby doll along the course route and pick-up a real infant “Prince” before skiing over the American Birkebeiner International Bridge and to the finish line on Hayward’s snow-covered main street. It is a true celebration of the roots, legacy and traditions of the race.

From its humble beginnings, the American Birkebeiner has grown to become North America’s largest ski race and the third largest in the world. To date, over 250,000 skiers have finished Birkie ski events. Approximately 40,000 spectators and skiers gather each February in the Cable and Hayward, Wisconsin areas for the Nordic sports festivities and in celebration of the determination and perseverance of the Birkebeiner warriors.

Poetry: from the book “bringing flowers to the tavern” – page 3